Founded in 1982, is a Hong Kong based international experimental theatre company. Zuni has produced more than 200 original productions of alternative theatre and multimedia performances, and has been active in video, sound experimentation and installation arts, as well as in the area of arts education, arts criticism, cultural policy research and international cultural exchange. 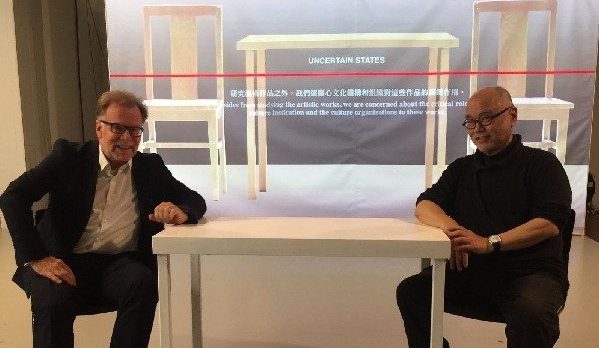