Immediately after the group’s establishment, Zuni represented Hong Kong by appearing in the 1st Asian Theatre Festival and Conference held in Taipei. Zuni has become the primary force to advocate and develop Hong Kong’s international cultural exchange strategy and cross-regional network since then. It has also led to the cultural exchange strategy using “city” as a unit, triggering a tri-cross platform of cross-city, cross-fields and cross-cultures. Over the last 30 years, Zuni has been visited to more than 80 cities in Europe, Asia, and America for cultural exchange and performances. In 1997, Zuni initiated the Hong Kong-Taipei-Shanghai-Shenzhen City-to-City Cultural Exchange Conference, with its aim was to focus on cultural issues commonly faced by the four cities . Since then, Zuni has embarked on a journey of forum organizing with the Munich-Hong Kong Joint Cultural Conference, and then playing a key role in building Arts Network Asia, and later organizing World Culture Forum, as w ell as being a forum partner of The Asia Foundation. The experience accumulated by Zuni in “organising” is very unique. Each of these forums is experimental in terms of form. Their common goal is to explore and search for effective cultural exchange mode and mechanism .

The cultural exchange strategy using “city” as a unit, now having survived three decades of challenges, has launched the Hong Kong Belt Road City-to-City Cultural Exchange Conference in a lateral way, a continuation from the concept of World Culture Forum. The next step, in a vertical dimension, is to figure out the way to build a non-governmental think tank network that is organic and far-reaching. 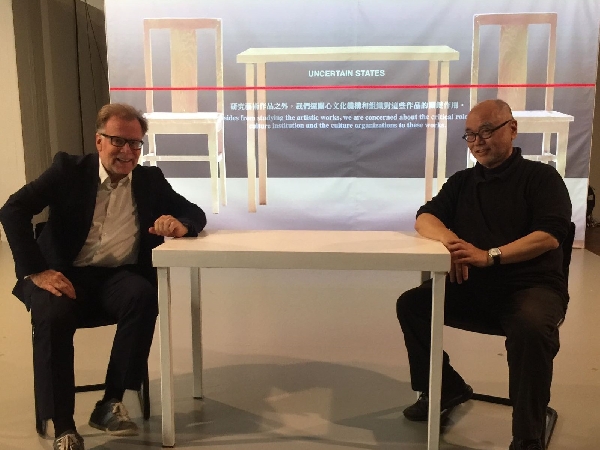 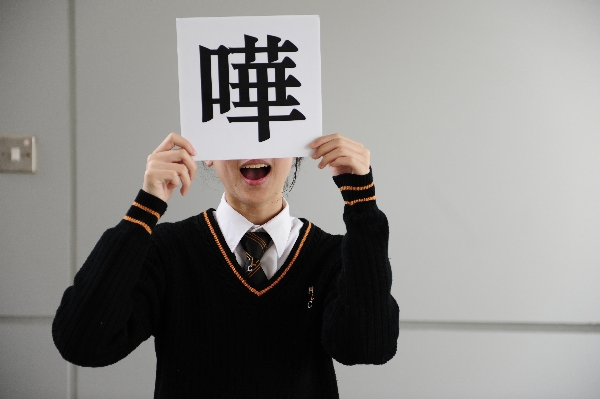 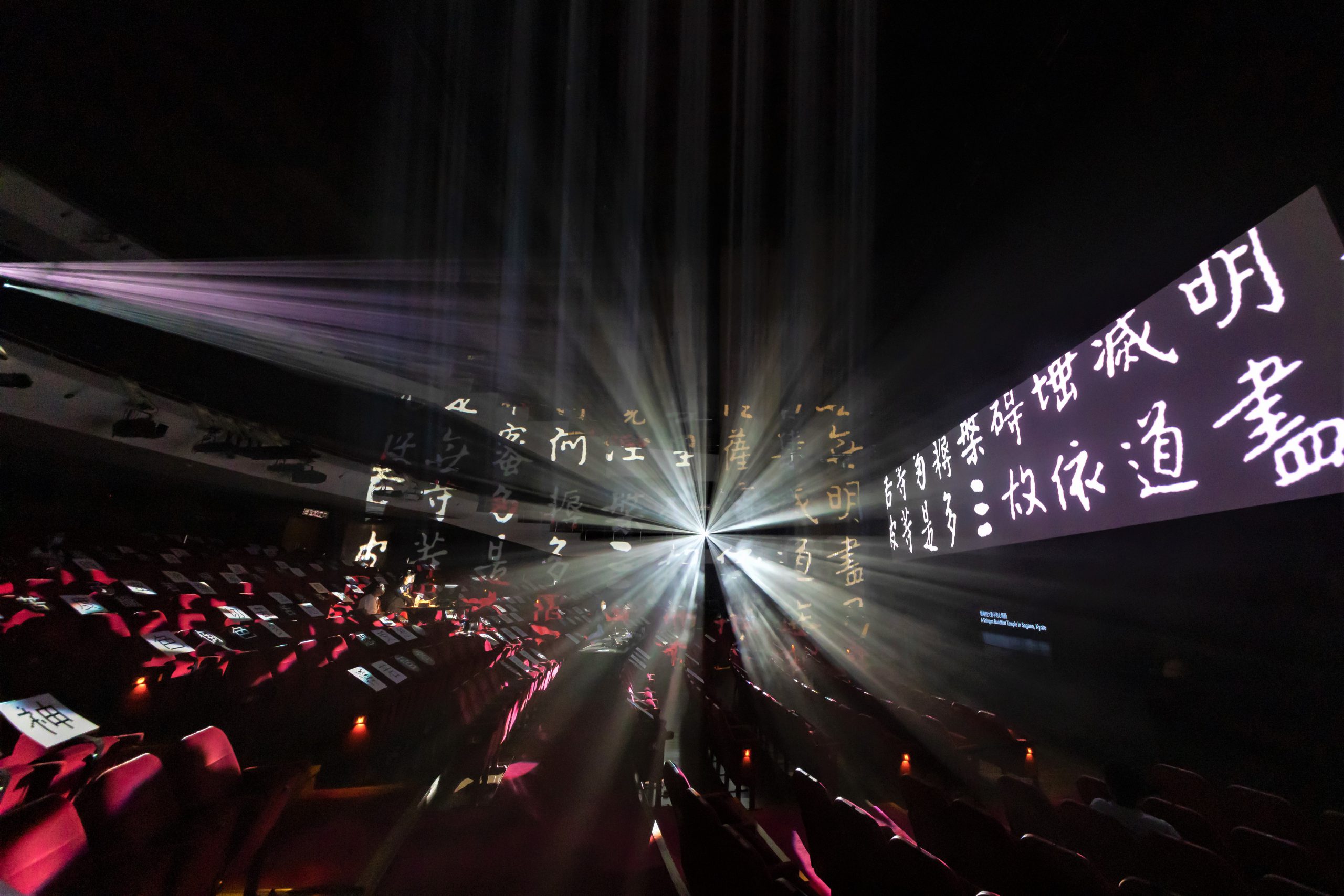