Excerpt from the research report ‘Technology Intervenes in Art – New Technology and Urban Life: New Opportunities and Challenges in Cultural Development’ published by Mathias Woo and Liu Si from Zuni Icosahedron in City-to-City Cultural Exchange Conference 2019. The report will be published on the website in three parts, this article is the third part. Read the full text in Chinese. 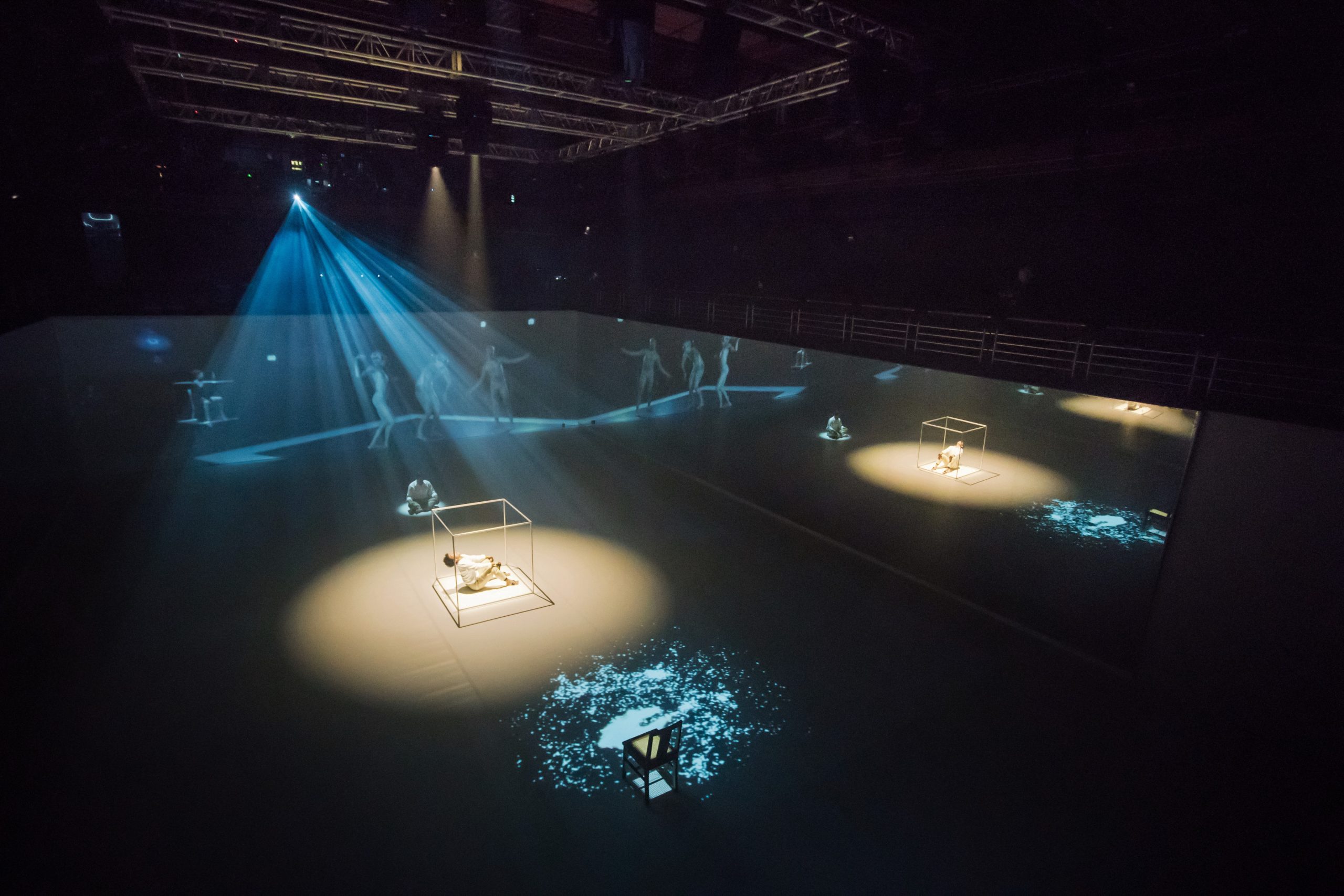 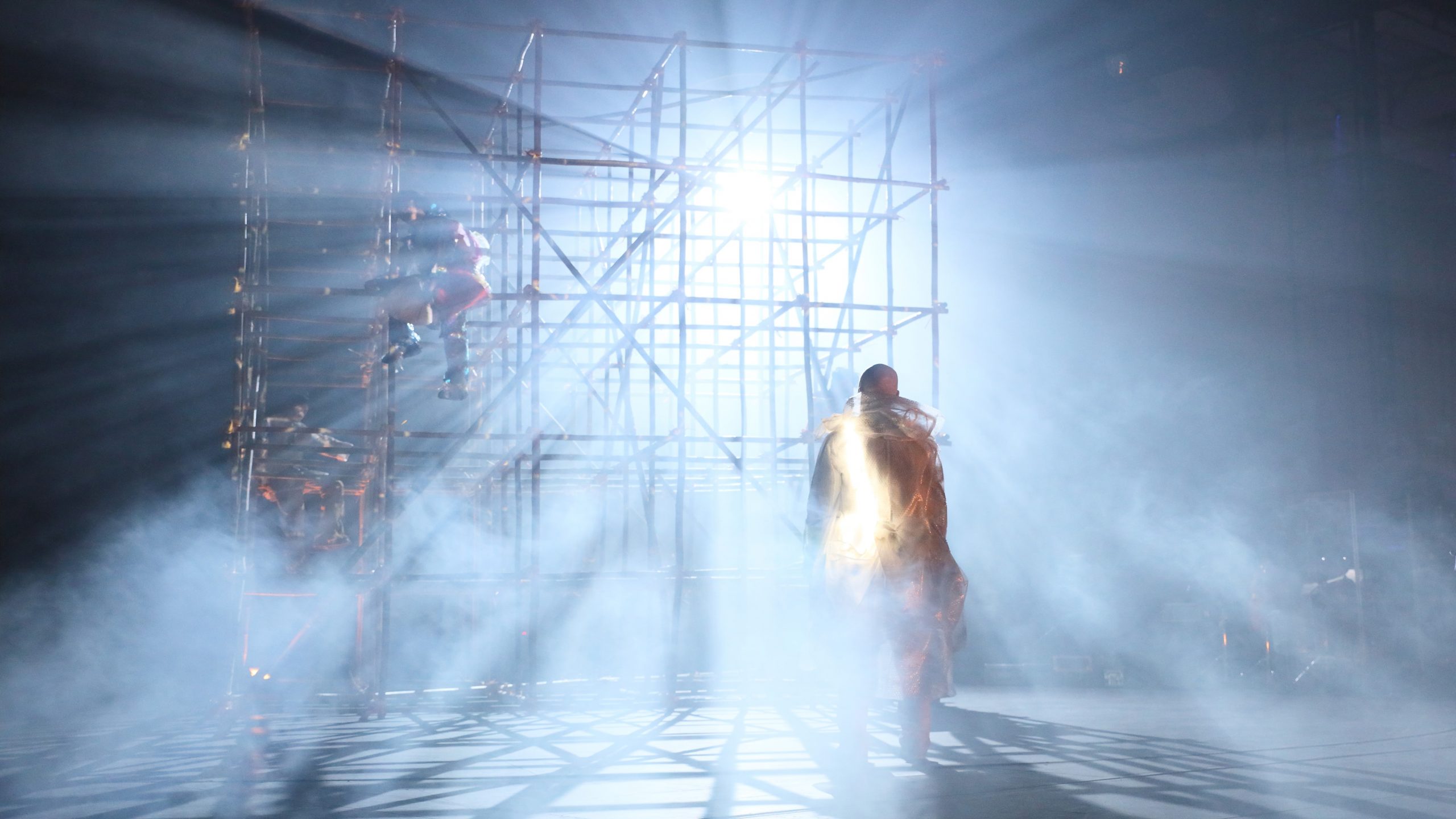 Technology Intervenes in Art (I) 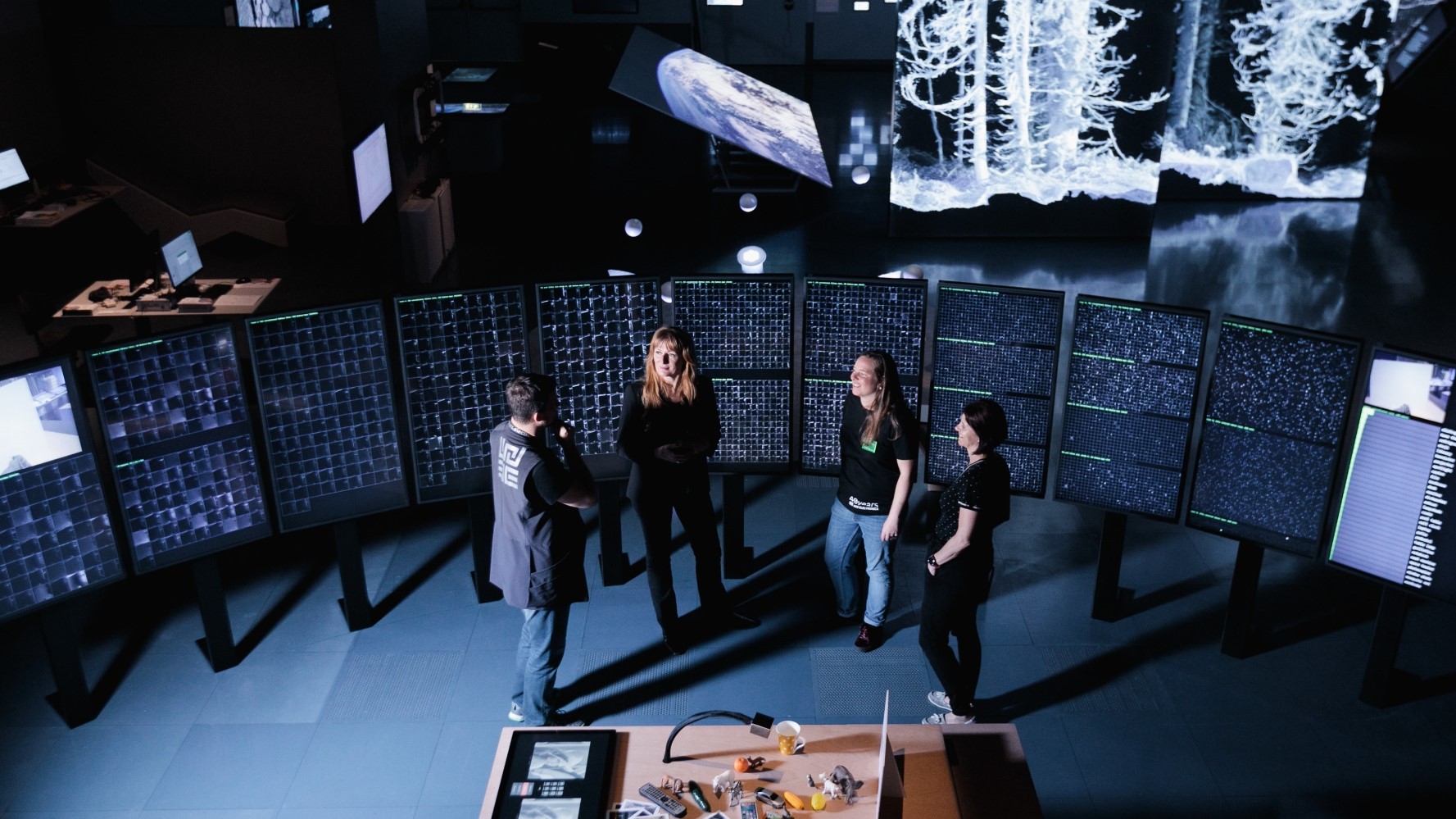 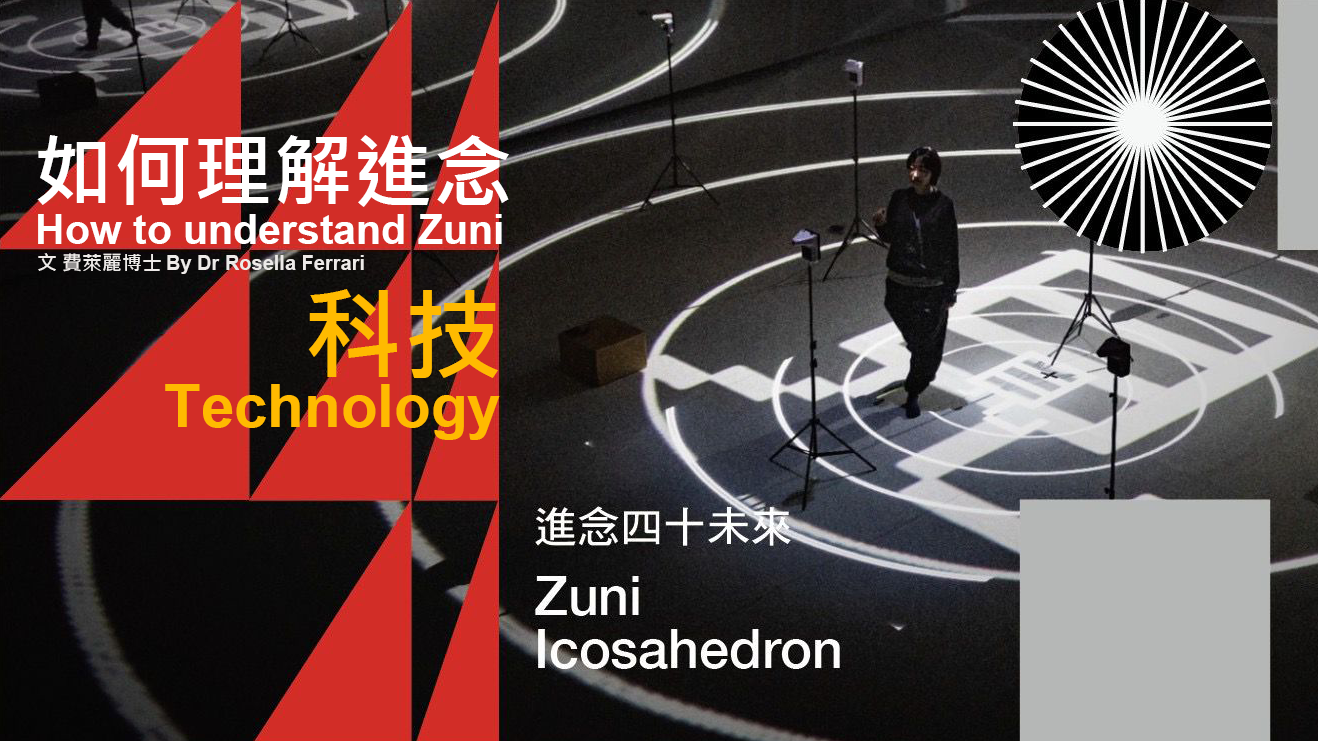 How to understand Zuni (II) Technology 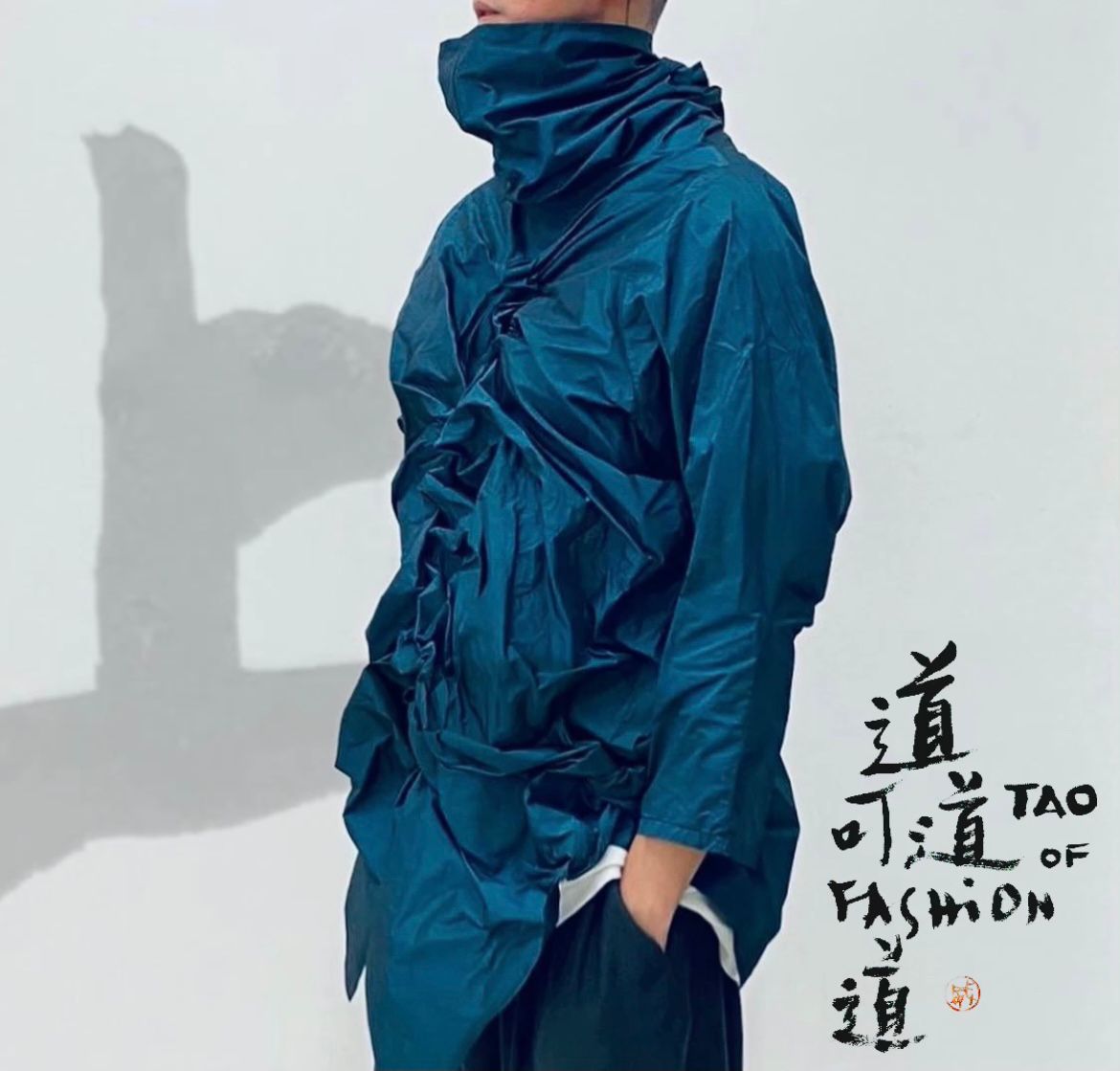