Pia Ho looks into ‘Between Spaces’

Excerpt only. Please refer to the Chinese page for full text. 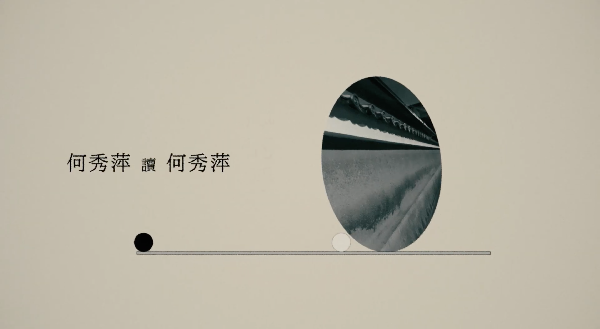 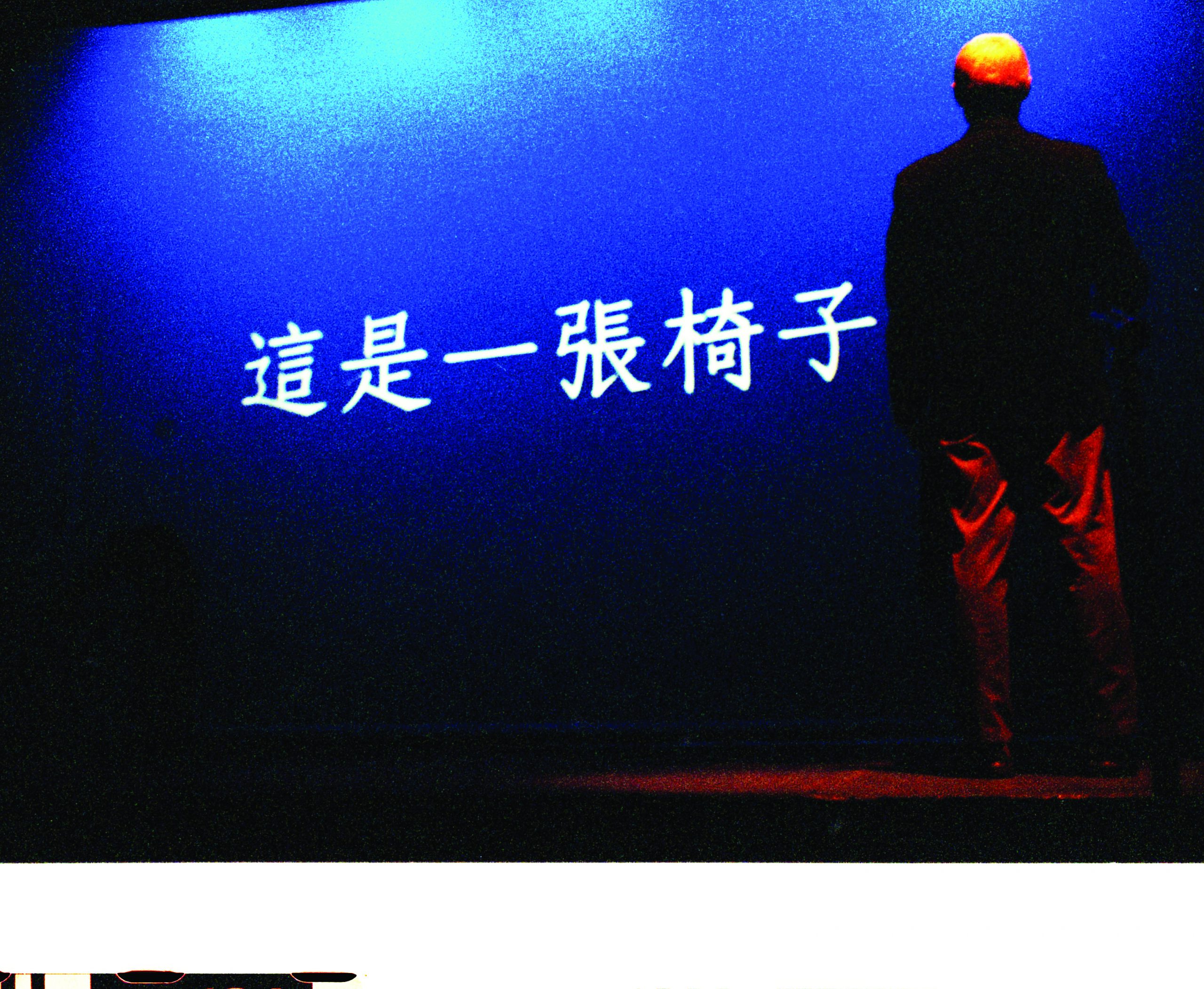 This is A Chair