As a founding member of Zuni Icosahedron, Ho has participated in Zuni’s productions throughout the years as a director, scriptwriter, and actress. Some of her directing productions include Portraits of Women (1983), Sisters of the World United (1987), Heart to Heart (1989), and The Legend (1995). Pia Ho, aka Lili Ho started her career in broadcasting since 1992, then resided in San Francisco from 1996 to 2005. Her prose collection Cong Jin Yi Hou was published in 1996, A Single Woman was published in 2013. In 2005-2016, Ho returned to the Commercial Radio Hong Kong, where she worked as the Creative Director of Commercial Radio One, and hosted radio programmes such as Share My Song. Other than that, Ho also writes lyrics in her free time. Her first piece of lyrics was written in 1987 for the Tat Ming Pair. She has also written lyrics for Zuni’s productions, including 18 Springs (2003), The Forbidden City (2009), and Red Rose, White Rose ( 2014), and Awakening (2011) produced by Edward Lam Dance Theatre X HOCC. 2016-2019, she cooperated with Zuni in Love Comedy on the Rocks, A Sentimental Journey – The Rebecca Pan Tribute Concert and In Praise of Shadows for text arrangement. 2017, Ho curated and hosted Social Gastronomy-Table for U in Oi!. From 2018 onwards, Ho also curates and hosts Family Recipes Workshops at the Taste Library in PMQ to promote family food culture. 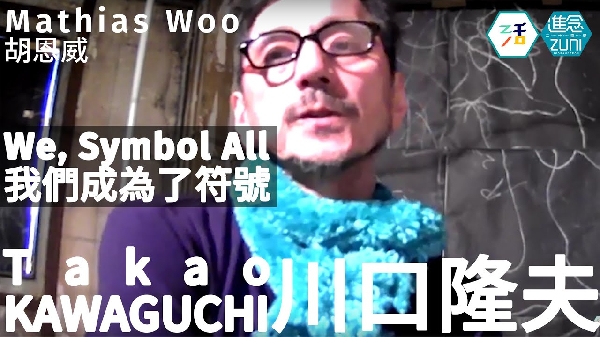 Poetry Images Theatre: We, Symbols All 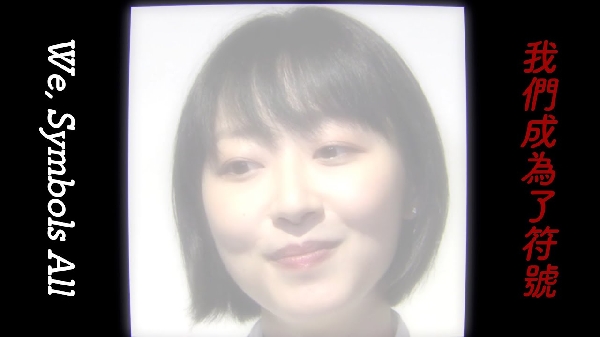 Poetry Images Theatre: We, Symbols All

This is A Chair