“It was the first time I listened to the music of my choice interacting with various elements on stage. Then I have turned into a participant from an audience member.”

“Every time I worked with Danny Yung, it always ended up, surprisingly, like seeing myself through the mirror.”

Steve Hui (aka Nerve) and Benny Woo are Danny Yung’s long-term sound and video design partners. This year, they will re-construct Danny’s classic work, The Trial (1994) into The Trial 2021. With a huge gap of 27 years in between, since Steve first designed sound for Danny’s The Trial and Benny joined Zuni in the millennium to begin his creative journey, The Trial 2021 is an audio-visual manifesto made tribute not only to Danny, but, to the experimental spirits and practices in theatre-making that includes various processes of searching, reading, reacting, deconstructing, critiquing and trialing on sound and visual creations. 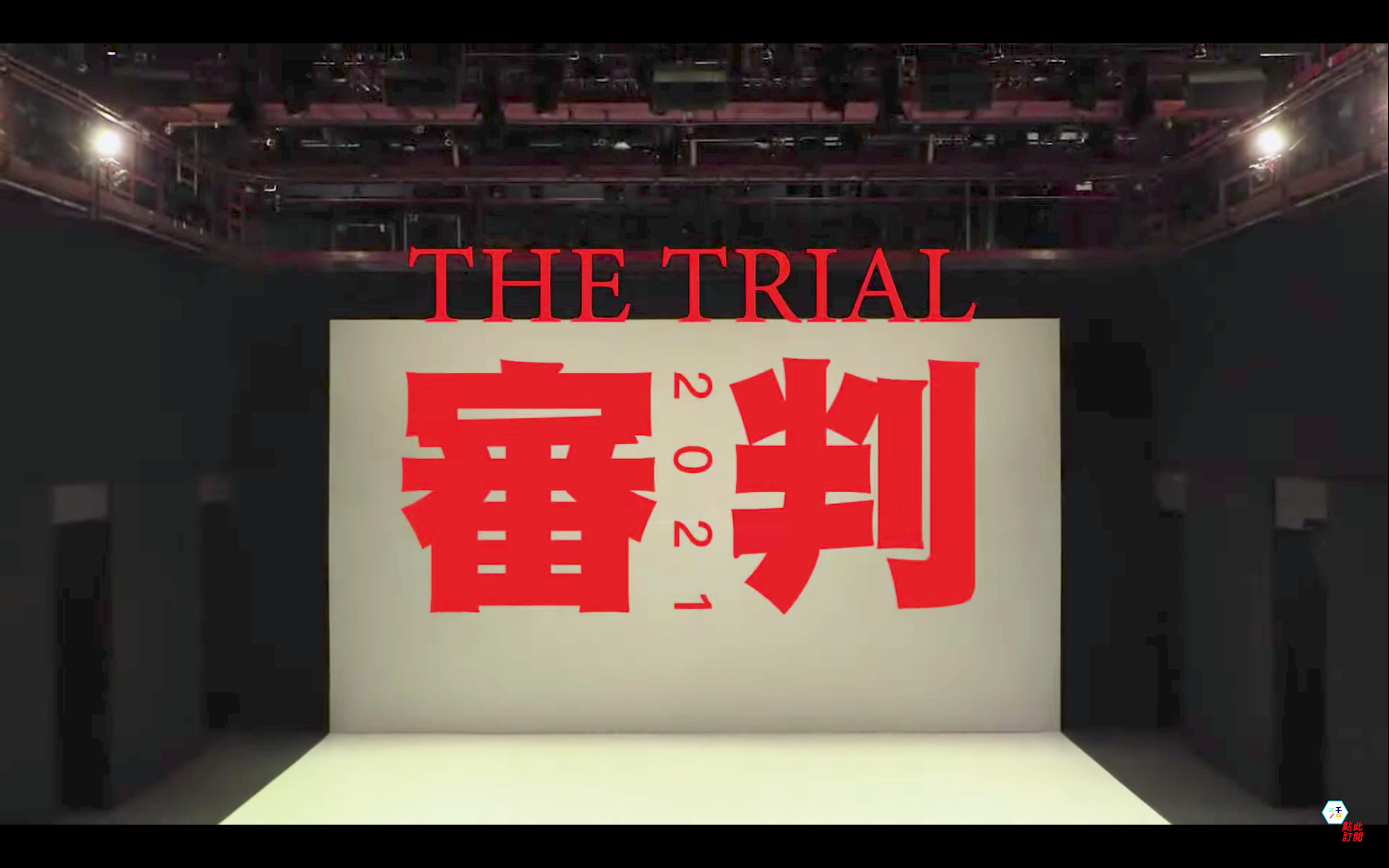 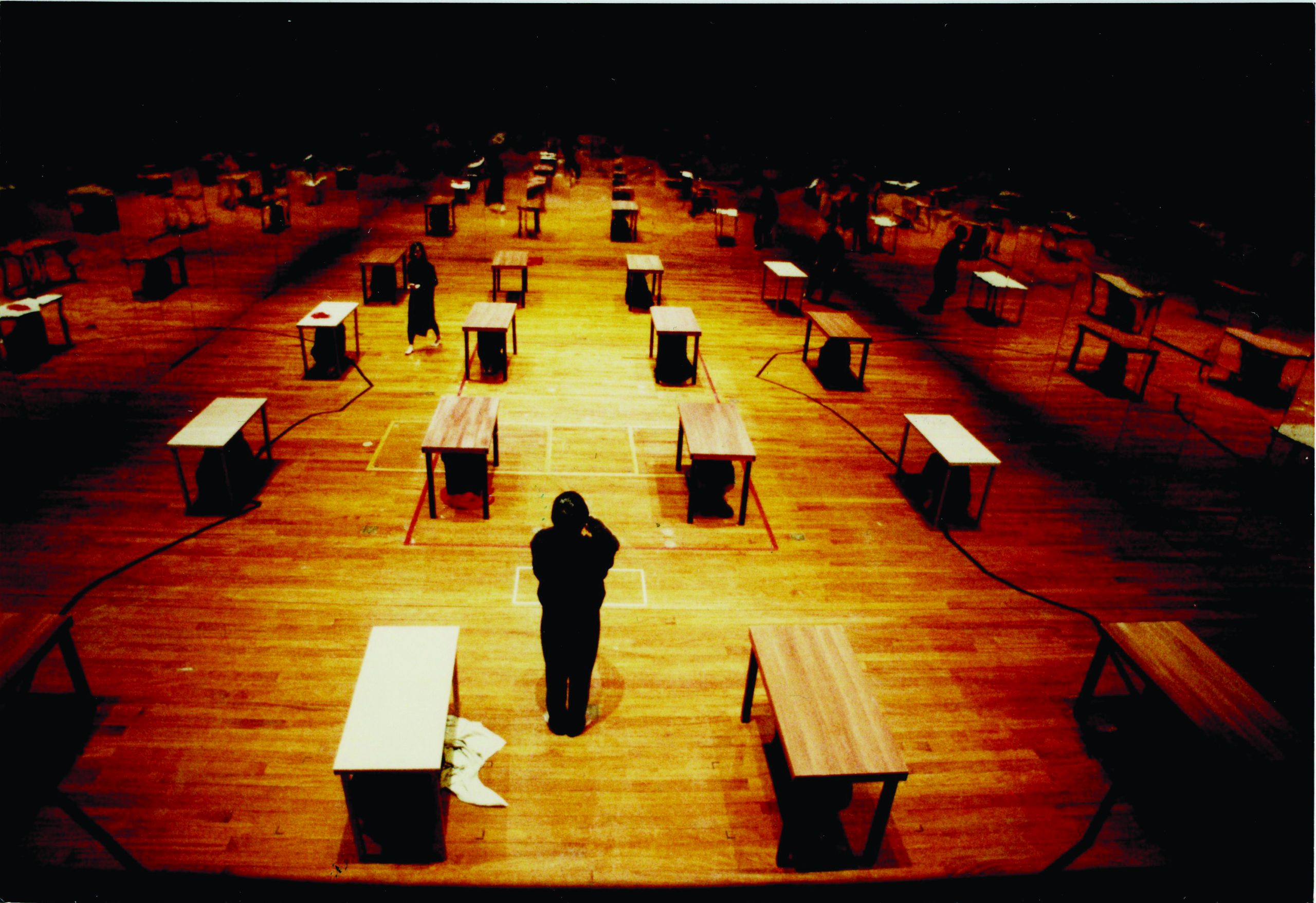 The Trial After 27 Years 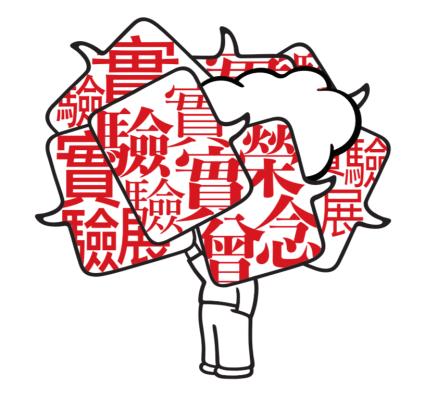 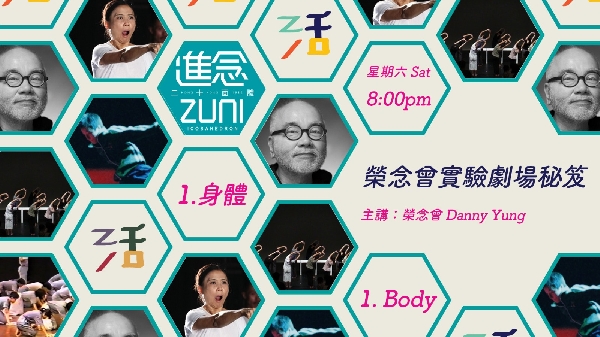