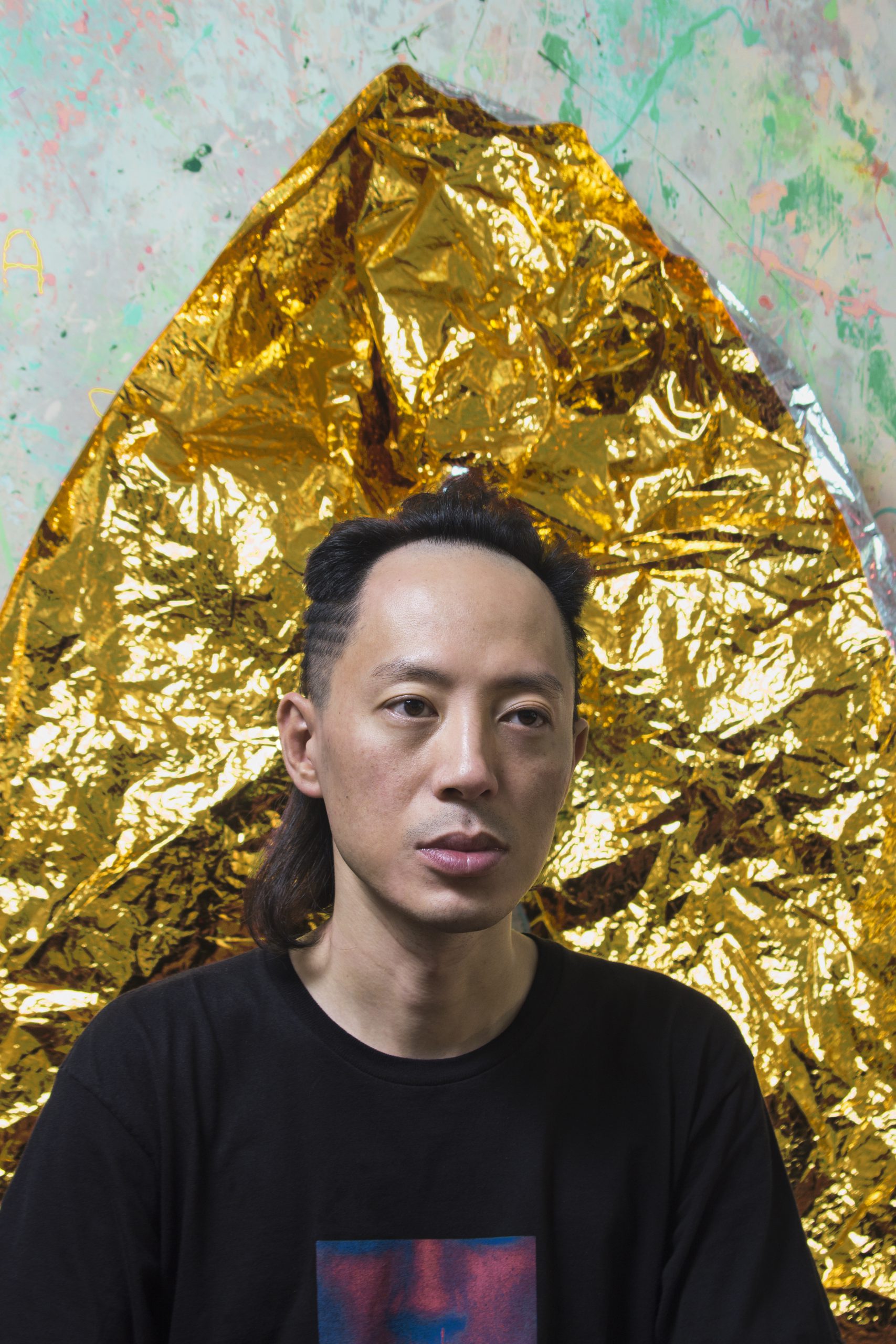 Steve Hui (aka Nerve) is a multidisciplinary artist based in Hong Kong, whose practice mines the boundaries between contemporary music, sound art, multimedia theatre and underground subcultures. He studied composition and electronic music at the Hong Kong Academy for Performing Arts.

He is the founder and Artistic Director of DECADE Ensemble, the first music ensemble in Hong Kong to specialize in experimental music. As a performer and DJ, he also participated in CTM Vorspiel, Kill the Silence, Lausanne Underground Film & Music Festival (LUFF) and Outlook Festival Hong Kong, and is active in the underground music scene.