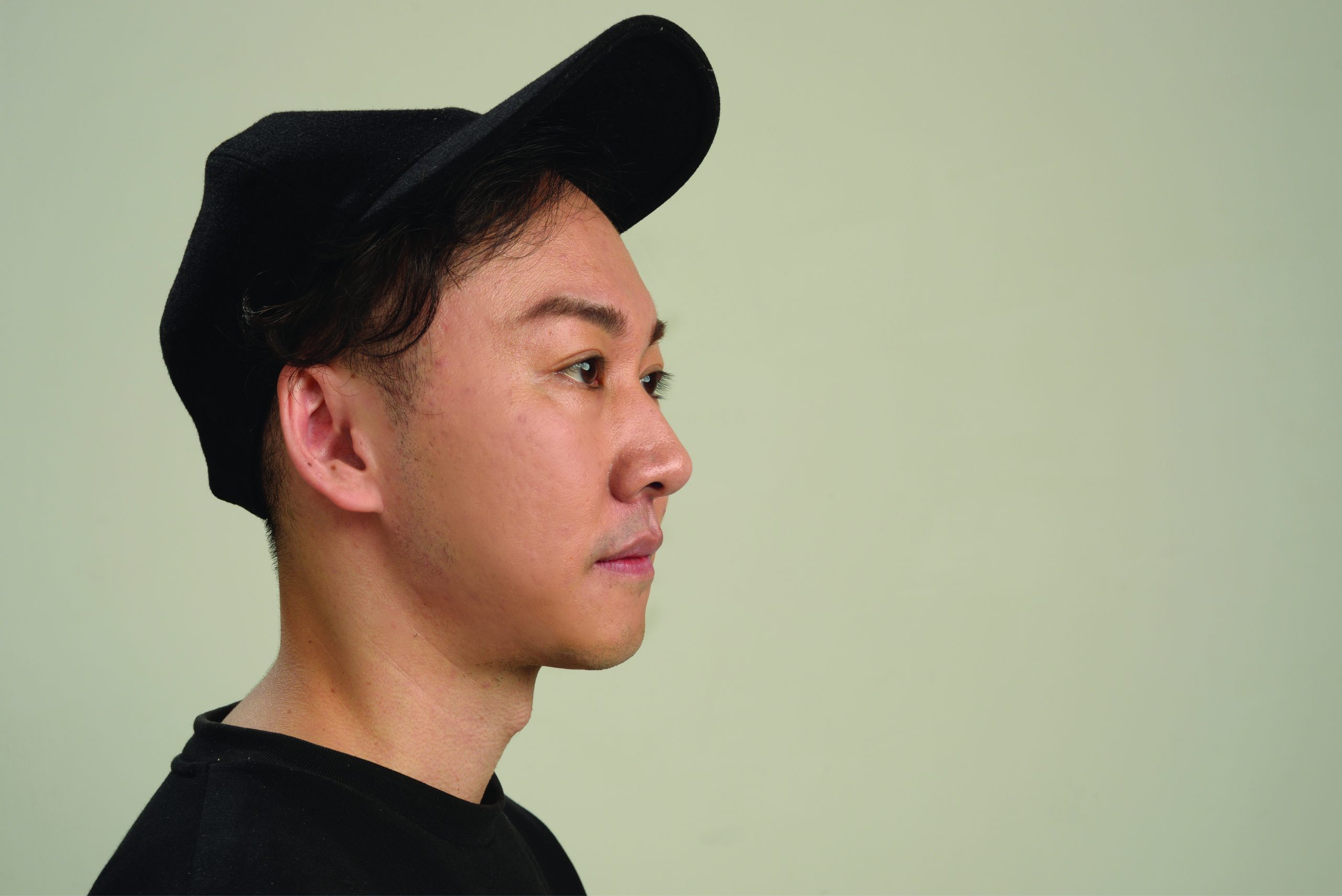 Born in 1981, Singchin Lo has developed an interest in works with complicated details since young age. After spending an academic year as an engineering major in the Chinese University of Hong Kong, he transferred to the Hong Kong Polytechnic University and focused in fashion design. Singchin Lo has won a number of industry awards including the Young Talent Award 2005 from the Hong Kong Fashion Designers Association and the Merit Award from Design for Asia Award 2010. He was also the finalist of the New Designer Fashion Grand Prix organized by Onward Kashiyama Co Ltd, Tokyo, Japan and the Hong Kong Fashion Week New Fashion Collection Award in 2006 and 2007 respectively. In 2008, he was chosen to be the Hong Kong representative taking part in the Asia Pacific week INFASHION fashion show in Berlin. Last year, he was one of the exhibitors presenting his works at POPING UP organized by the Hong Kong Arts Centre. Singchin Lo launched his own label “PLOTZ” in 2007, producing comfortable garments fueled with sophisticated details and styles. His philosophy in design is to convey the understanding in flattering women’s bodies through tailoring fashion with detailed patchwork and contour silhouette.