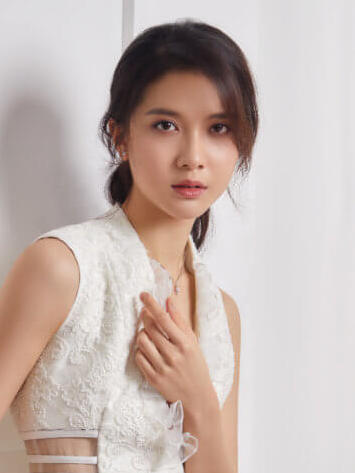 She then represented Malaysia to participate in the Miss Chinese International Pageant in 2017, in which she was ranked second. After the success in the pageant, she collaborated with the renowned movie director, Chiu Keng Guan, who is generally regarded as Malaysia's national treasure, and shot “Think Big Big”. She also performed in the movie “The Garden of Evening Mists” with co-stars Sinje Lee and Abe Hiroshi. Afterwards, she participated in multiple TV series such as “Line Walker: Bull Fight”, “Al Cappuccino” and “Girlie Days”. In addition to acting, she has already worked with numerous international brands within a short period of time, starting to become a new favorite in the advertising industry.

She graduated from Taylor's University in Malaysia with a degree in Food Science with Nutrition.