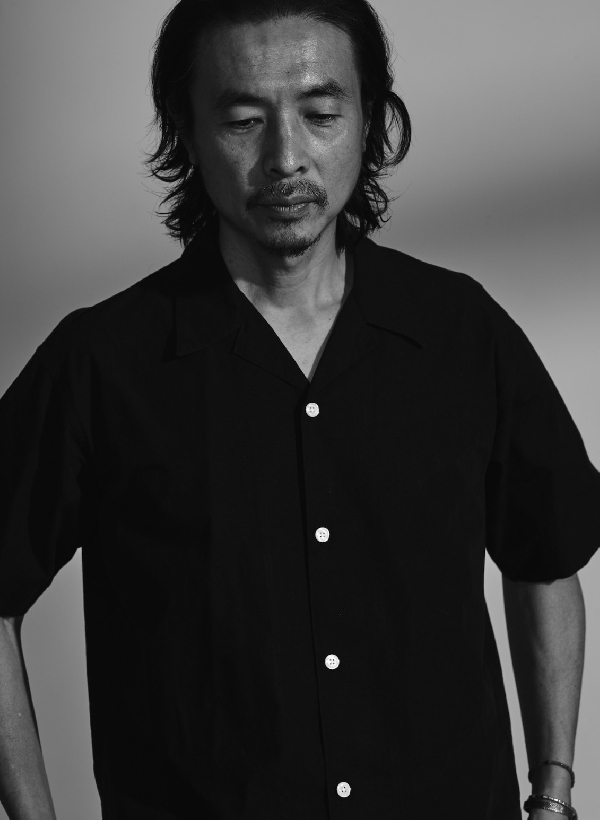 MAN Lim-chung has been active in the film industry since 1991, after graduating from Hong Kong Polytechnic University, School of Design. He is a renowned production designer and art director within the Hong Kong film industry. He started out as an assistant to several notable art directors such as Tony Au and William Chang during the 1990s.

In 1999, he won his first Hong Kong Film Award, namely Best Art Direction for the film "Tempting Heart." His renowned work includes: "Confession of Pain", Felix Chong & "Overheard 1,2 & 3", "Isabella", "Love in a Buff", "Love in the Buff", "Love off the cuff", "Aberdeen", "Colour Blossoms", "July Rhapsody", "The Golden Era", "Our Time Will Come", "Lost in Hong Kong", "Tempting Heart", "20:30:40", "Love Education", Furthermore, Man was also involved in a wide range of other artistic work in the entertainment industry in China and Taiwan including but not limited to album cover, styling for concerts, art direction for performing art, commercial, and spatial design. "Keep Rolling" (2020), a documentary about Ann Hui, is his debut as a filmmaker.