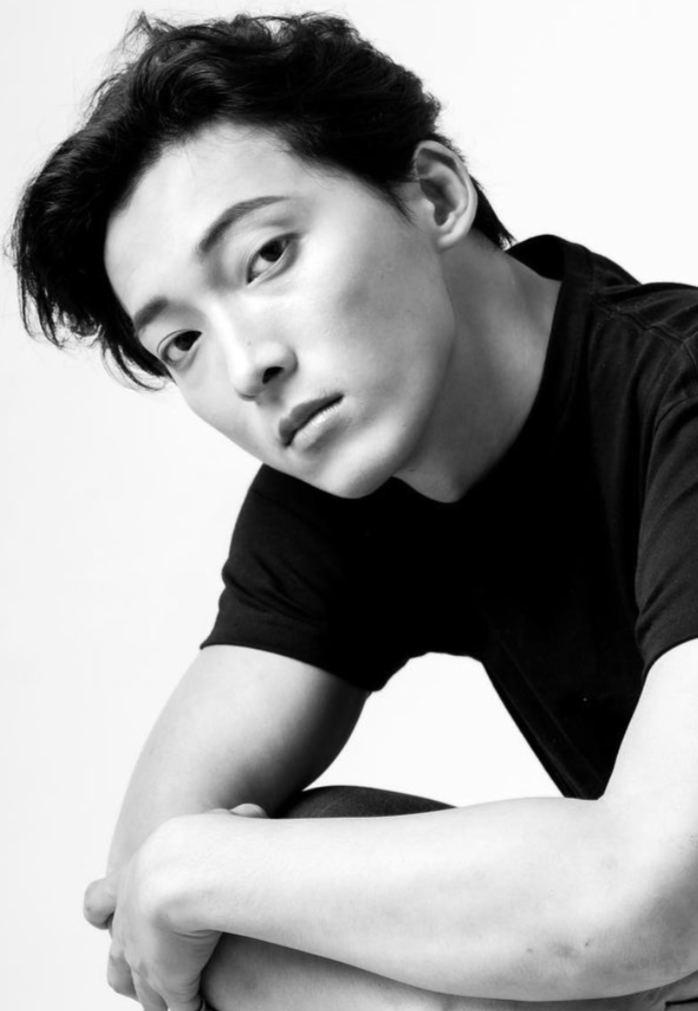 Laurie started breakdancing when he was 12 years old. Until the age of 15, he started playing the piano and guitar. That was when he figured out his purpose in life is related to music. After secondary school, he went to Norway for a working holiday. During the day off he would go busking on the street with different musicians he met there.

At the age of 19, Laurie Lau came back from Norway. He has taken part in music videos as an actor after he joined the "King Maker II". In 2021, Laurie has released his debut singles