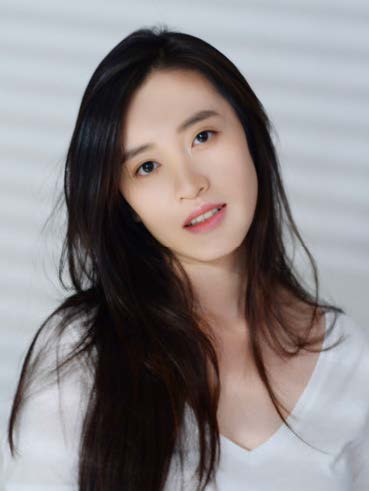 On stage, she has performed in more than 60 shows in Hong Kong, New York and across Europe since 2015. She specializes in monologues. One of her performances "Red Rose/ White Rose" has been nominated the "Asian Arts Awards" category at the Edinburgh Fringe Festival. On top of that, her most recent stage performance "In Search of Last Name" has become the longest-running show in Taipei Fringe Festival history.