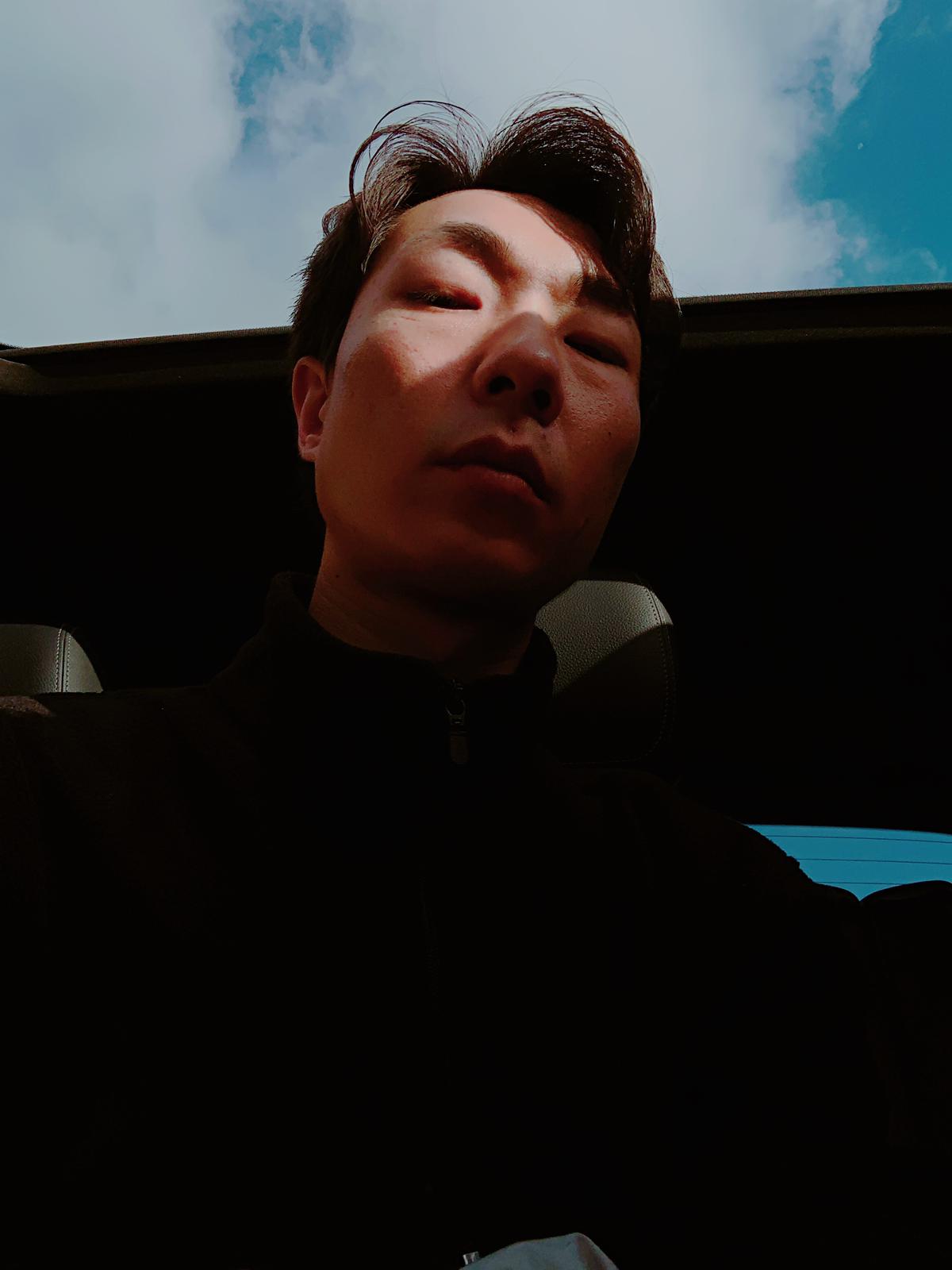 Graduated with a Bachelor of Arts (Media Arts) degree from the RMIT University in Australia in 2005. After returning to Hong Kong, he has worked across the fields of television broadcast, music video and multimedia theatre. His animations and music videos were exhibited in Australia, Taiwan, Canada, Venice, Singapore, and Hong Kong.

In 2002, he participated Danny Yung’s work “Sigmund Freud In Search of Chinese Matter and Mind” as a stage hand. In 2007 he joined cultural organization Zuni Icosahedron. In 2008 he participated in the creative process of “Tears of Barren Hill” and started working as multimedia designer and creative assistant for experimental stage performances of Danny Yung. In 2010 he designed the video of “Stage sisters” and tried to use projection to imitate the light and shadow. Later in 2011, he was in charge of the video design in “One Hundred Years of Solitude 10.0 – Cultural Revolution” and combined “MISE-EN-SCENE” with the Non-linear narrative structure. From 2009 to 2018, he worked on designing video for the tour of “Flee By Night” and he helped set up a conversation between traditional practice and contemporary stage through a video design angle.

“Using extreme abstraction and solid experimental technology to set up a conversation with theatre.”-- Wen Wei Po (Review on Benny Woo and Danny Yung's cooperation in 2 or 3 Things about Interrupted Dream）