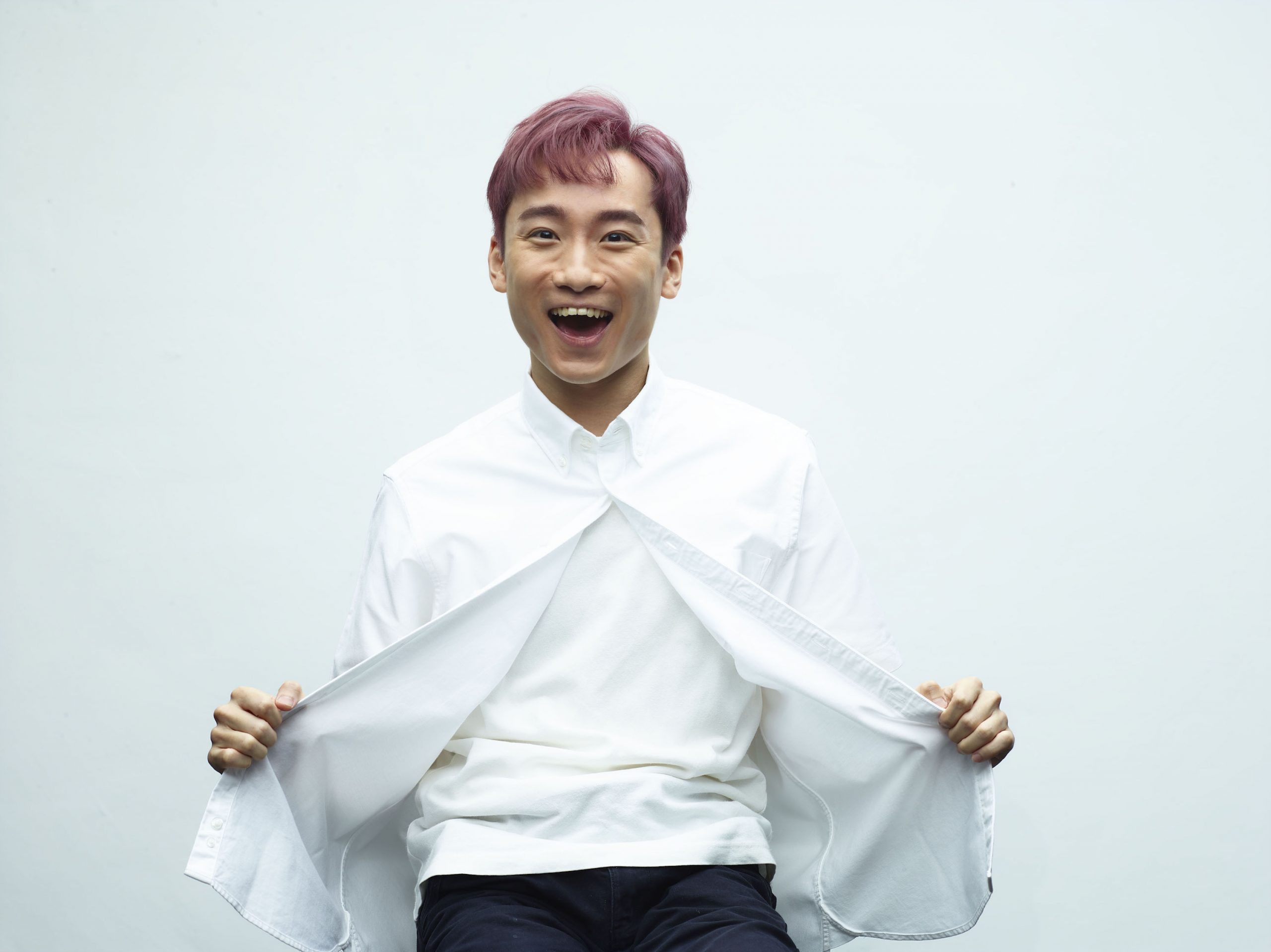 Graduated from School of Drama of The Hong Kong Academy for Performing Arts (Major in Acting). He was Awarded The Society of APA Local Scholarships, HSBC HKAPA Mainland China Study Programme (The HongKong Bank Foundation) and The Outstanding Actor Award by “Order” in 2014-15.

He participated in Zuni’s performances, including, “Hua-yen Buddhaverse” and “Soundscape Magic Flute” in 2022; “HK: A Theatre of Life and Death” in 2021.

He was also engaged in “Josie and The Uni Boys + The Flash Back Now Party”, ViuTV's “King Maker Ⅲ”, etc.