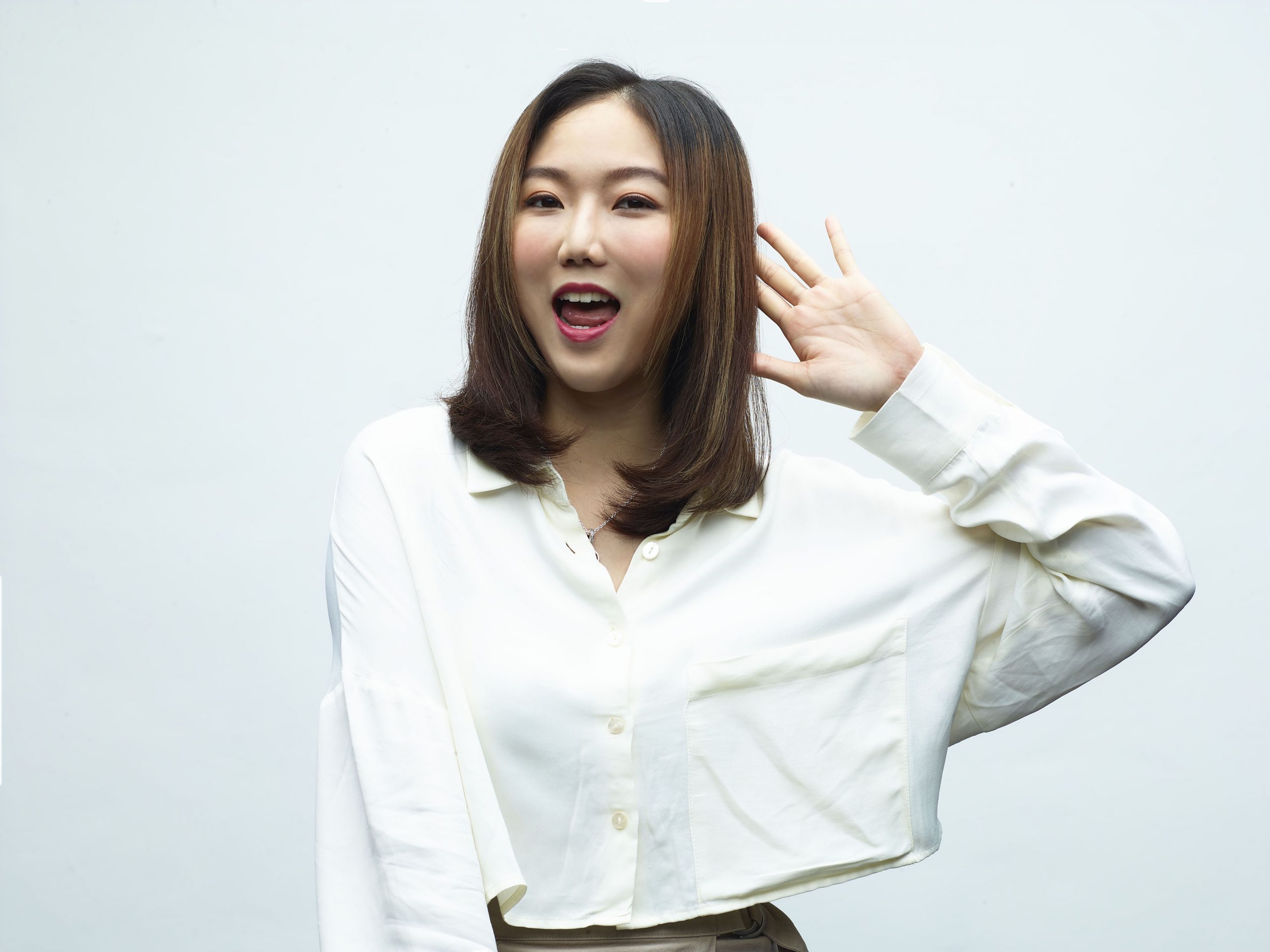 Cho-Yan graduated at The Hong Kong Academy for Performing Arts(HKAPA) with a Bachelor’s Degree of Drama, Major in Acting. In 2021, she performed in Zuni’s ”HK: A Theatre of Life and Death” and “The Tao of Fashion”.

She is an enthusiastic performer who performs internationally such as China•Luohu International Youth Drama Month who performs "Cricket in My Life" in 2016, Musical "Spring Awakening" (perform at Shanghai Theatre Academy) and "Dust and Dawn" (perform at Royal Academy of Dramatic Arts) both in 2018.