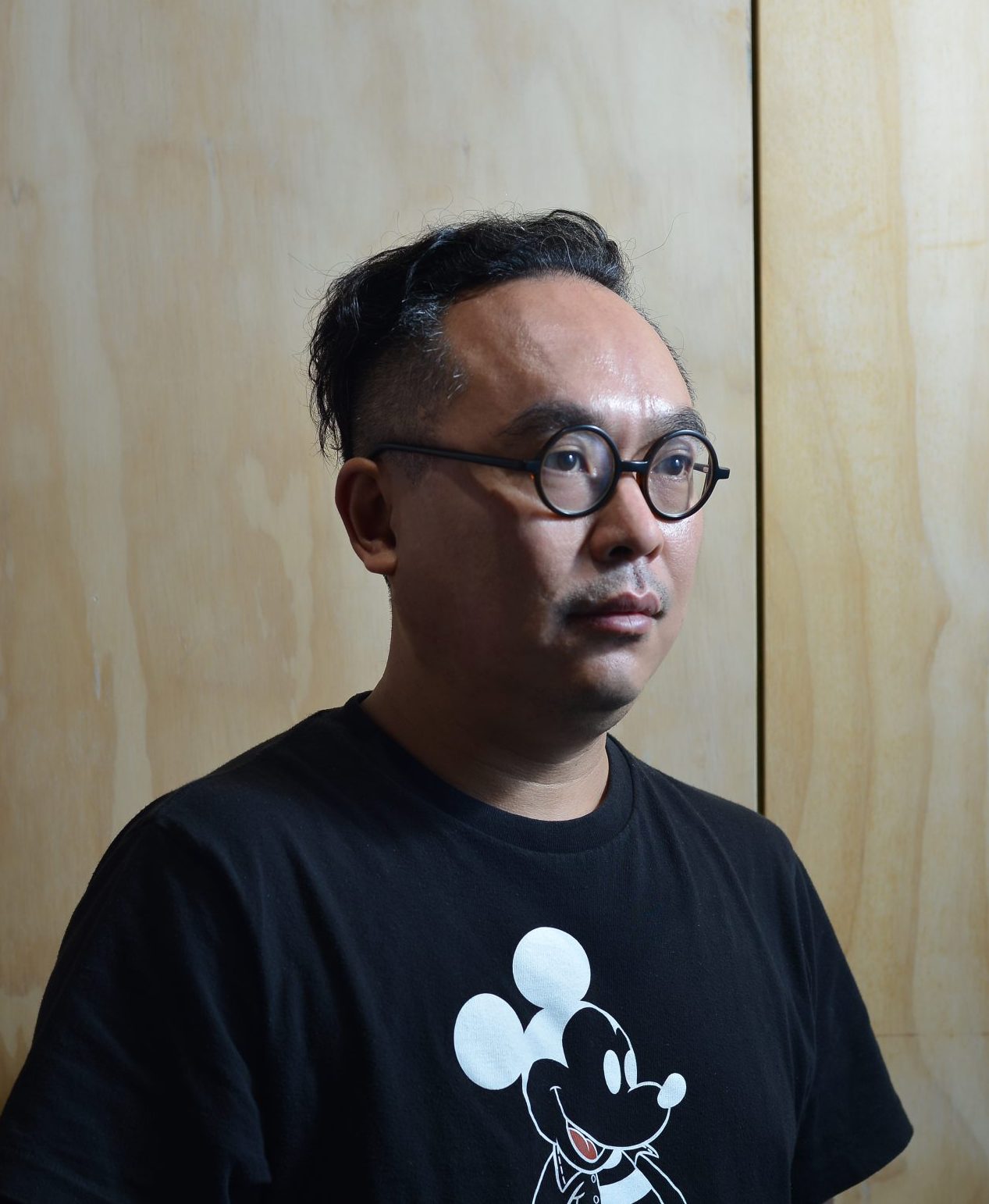 In 2009, Woo initiated and curated Architecture is Art Festival, the first of its kind themed on architecture in Hong Kong. Through theatrical performances, exhibitions, talks, conferences and other art forms, the festival showed levels of knowledge, aesthetics and brought about critical thinking and discussions. Since 2017, Woo curated and designed the Z Innovation Lab that focused on integrating the latest stage technology and innovative ideas.

In 2012, Mathias with Looking for Mies was awarded by the Hong Kong Design Centre DFA Merit Award. In 2013, Woo was award-ed the Arts and Cultural Figure of the Year in Shenzhen and Hong Kong Lifestyle Award by Southern Metropolitan Daily. His work The Architecture of The City has received DFA Design for Asia Awards 2018 – Silver Award and Silver A' Design Award in Performing Arts, Style and Scenery Design Category in 2019. With Z Innovation Lab 2019, he has also received the Red Dot Award: Brands & Communication Design 2020.