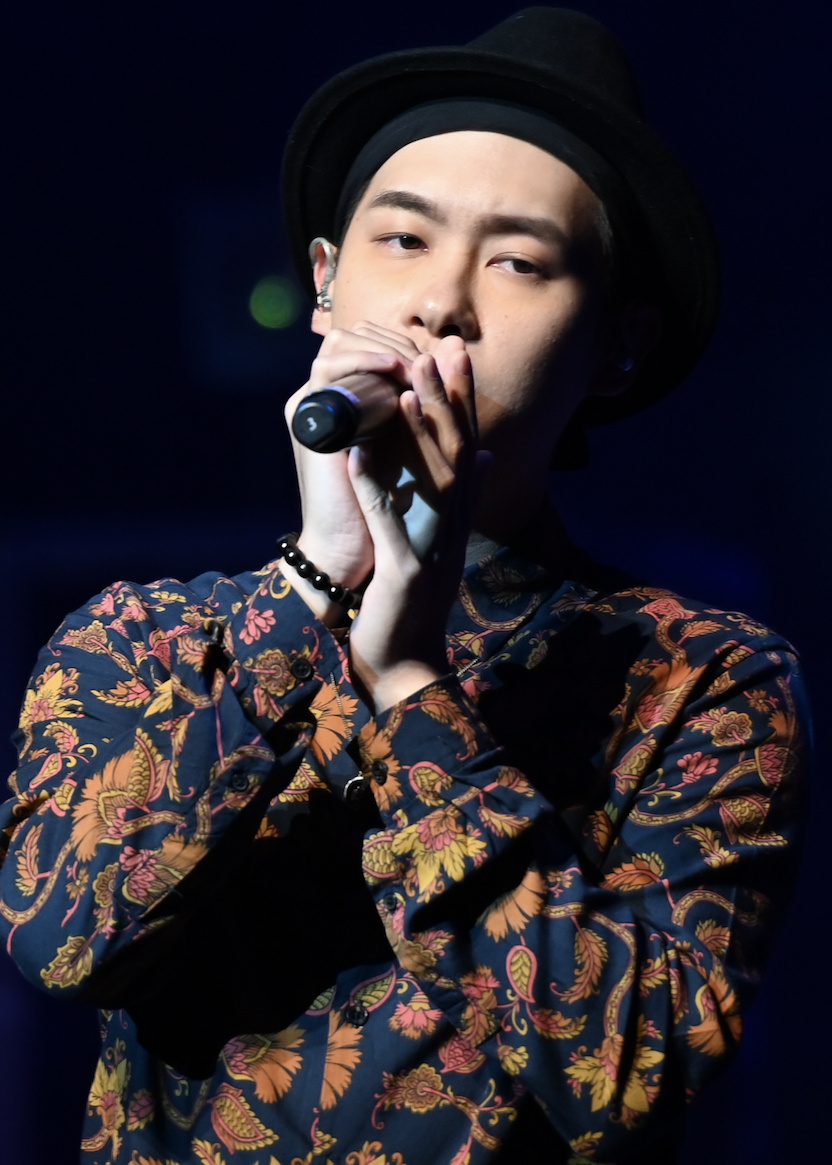 During his time in the US, Jeffero has shared the stage with musical artists such as Stevie Wonder, Chaka Khan, and India Arie, to name a few. Since returning to Hong Kong in 2017, Jeffero has been working professionally with singers and producers in the local music scene. He has worked alongside Tseng-Hei Chiu from 2017 to 2021.