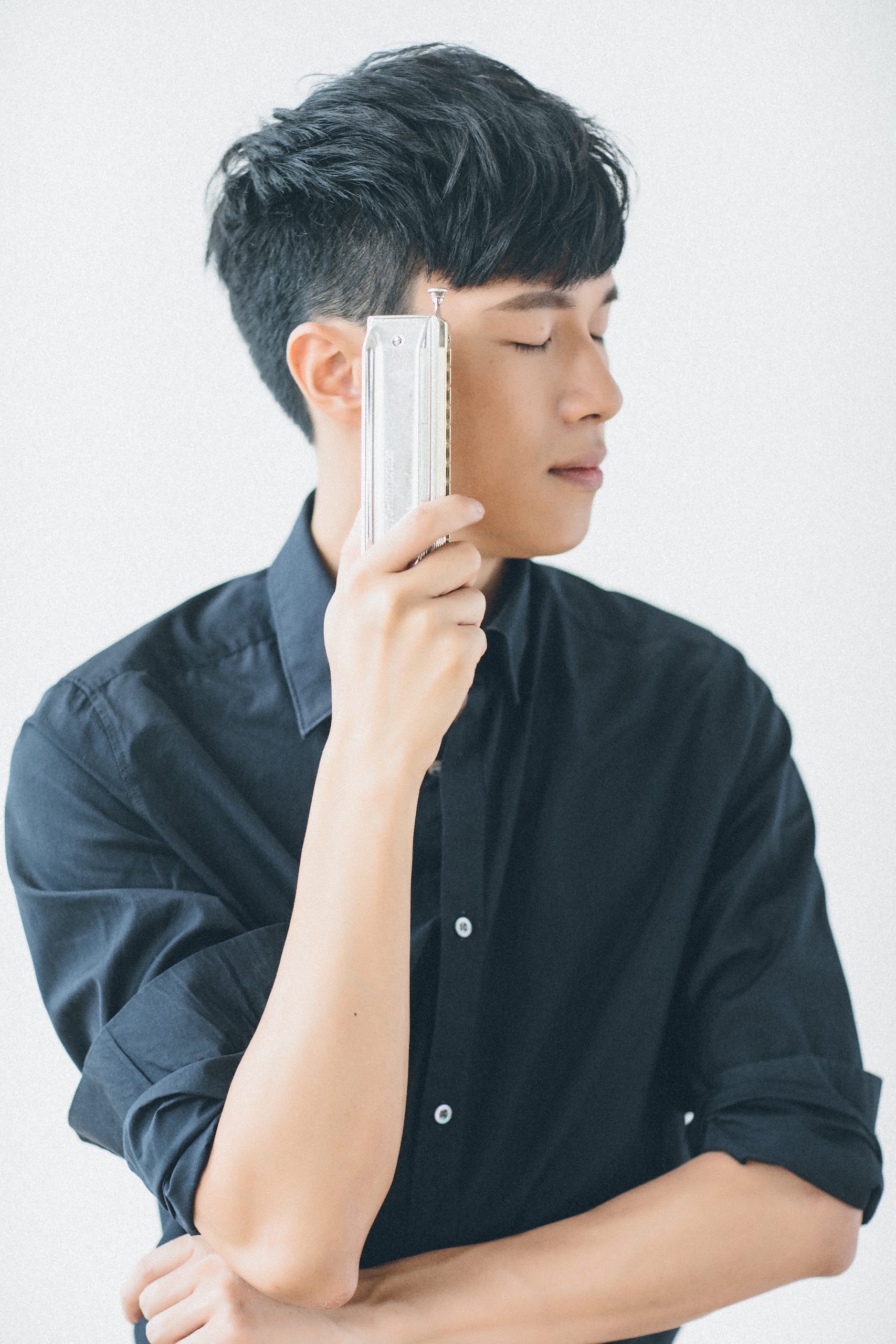 Born and raised in Hong Kong, Lee is the champion of the 8th World Harmonica Festival in 2017 and the founder of the Hong Kong Harmonica Academy.