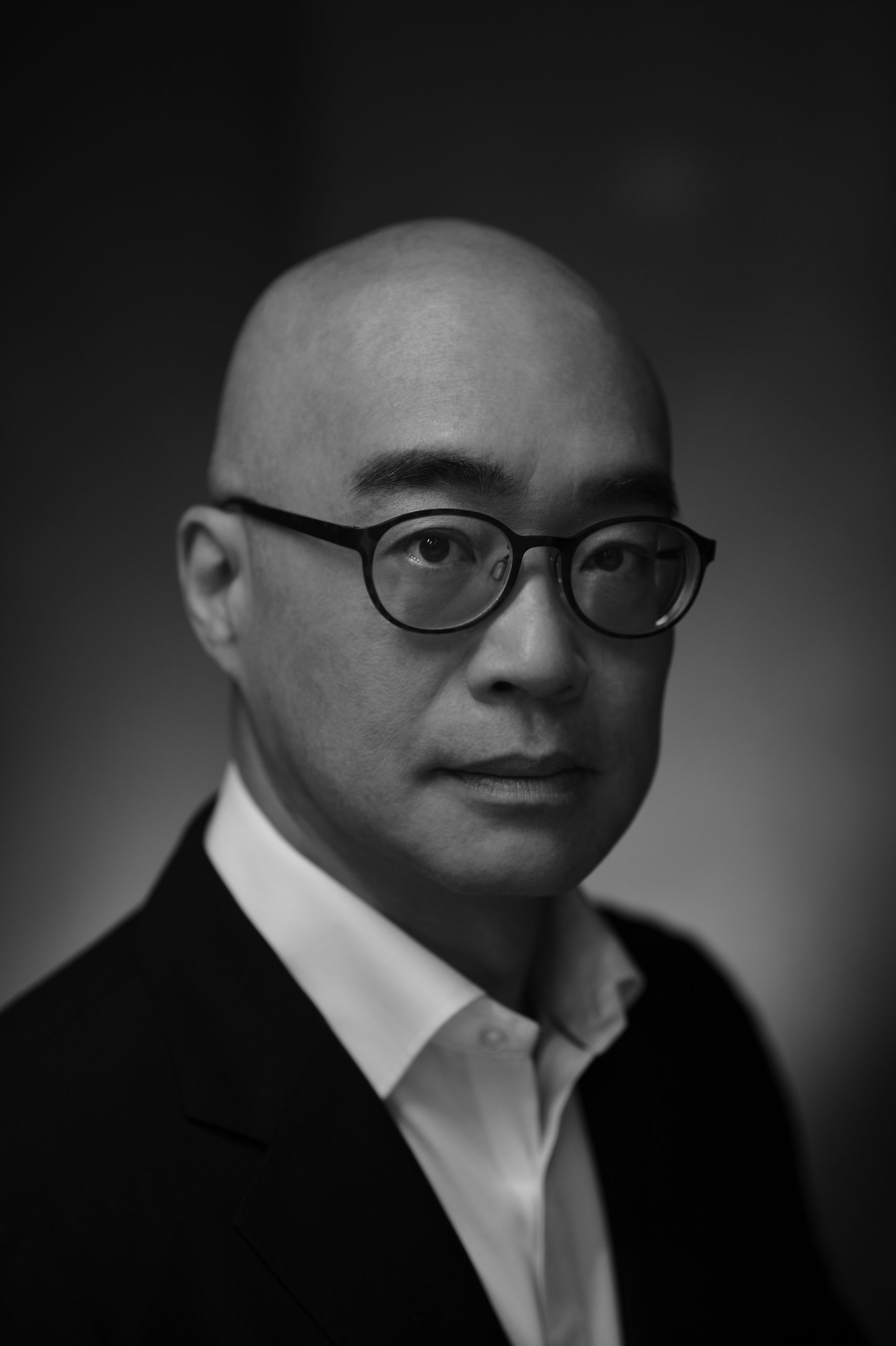 David Yeung is one of the founding members of Zuni Icosahedron, having participated in the creation of and performed in plenty of the group’s works, including One Hundred Years of Solitude and Vanity Fair. His recent performances are Hua-Yen Sutra, 1587, A Year of No Significance, God Came to China, the children’s cartoon musical, The Magic Flute, STEAM - The Four Great Inventions, East Wing West Wing, and Danny Yung Experimental Theatre productions, Tears of Barren Hill and Flee by Night.