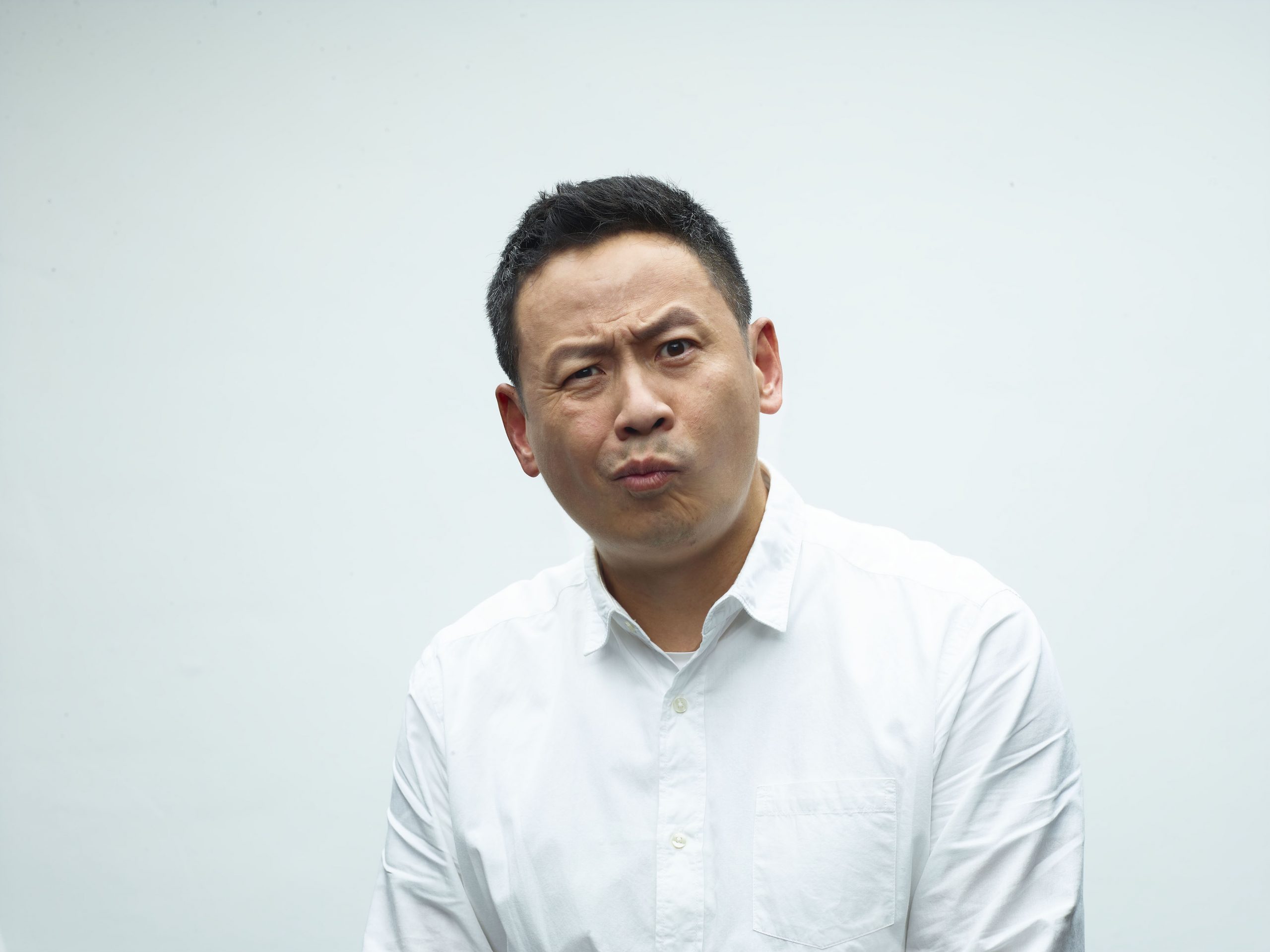 Carson Chung first watched Zuni’s Romance Of The Rock in the 80s as attracted by the Cantopop duo, Tat Ming Pair, and became a fan of Zuni. Chung joined Zuni through a workshop in the 90s. His first performance was Apocalypse (20/30) in 1992. Recent performances include HK: A Theatre of Life and Death, East Wing West Wing series, 1587, A Year of No Significance, Bauhaus Magic Flute Playground, and theatre education school tours. Chung has also acted in films such as The Way We Are and Fig.