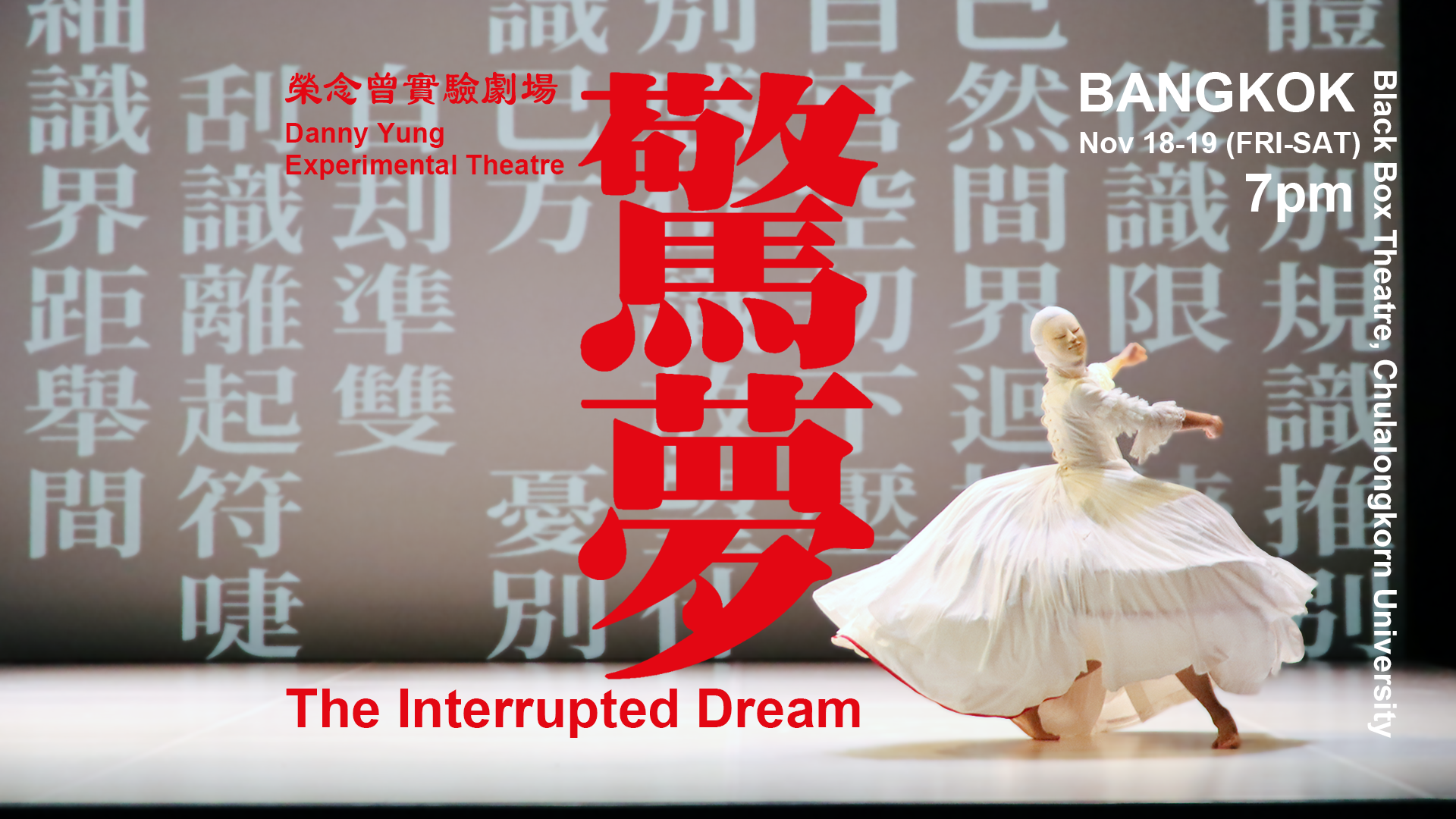 INTERRUPTED DREAM (Bangkok Edition) is a riveting process of Zuni’s Co-Artistic Director Danny Yung’s experimentations in the past five years, and a tribute to the dramatist Tang Xianzu.

INTERRUPTED DREAM experimental theatre performance staged in Bangkok with the collaboration of Chulalongkorn University and Bangkok Theatre Festival is directed and designed by Yung, this latest edition of INTERRUPTED DREAM is an uninterrupted effort in de-/re-constructing traditional Chinese theatre and classic literature.

In the past five years, inspired by the classic Interrupted Dream, Yung made several rounds of experimentations and interpretations on dreams in theatre. Yung is keen on adapting the omnipresent “one table two chairs” setup in traditional Chinese theatres into a platform for engaging various cross-generation, cross-consciousness and cross-culture dialogues and practices.

About the classic Interrupted Dream

The dramatist Tang Xianzu (1550-1616) was a dejected government official yet successful on the creative side. However, his theatre plays were banned by the emperor several times. Tang has a collection of four plays on dreams included Peony Pavilion (1598) in which Interrupted Dream is the tenth act of a total fifty five. The tenth act depicts a restrained teen girl in a feudal society breaking the rule by visiting the forbidden back garden to experience the splendour of spring bodily under her maid’s influence. After the visit, the teen girl meeting up with a handsome stranger in her dream. They made love. She woke up lovesick, painted a self portrait, asked to bury it in the back garden in her will. She died and was buried in the back garden under the peony pavilion. 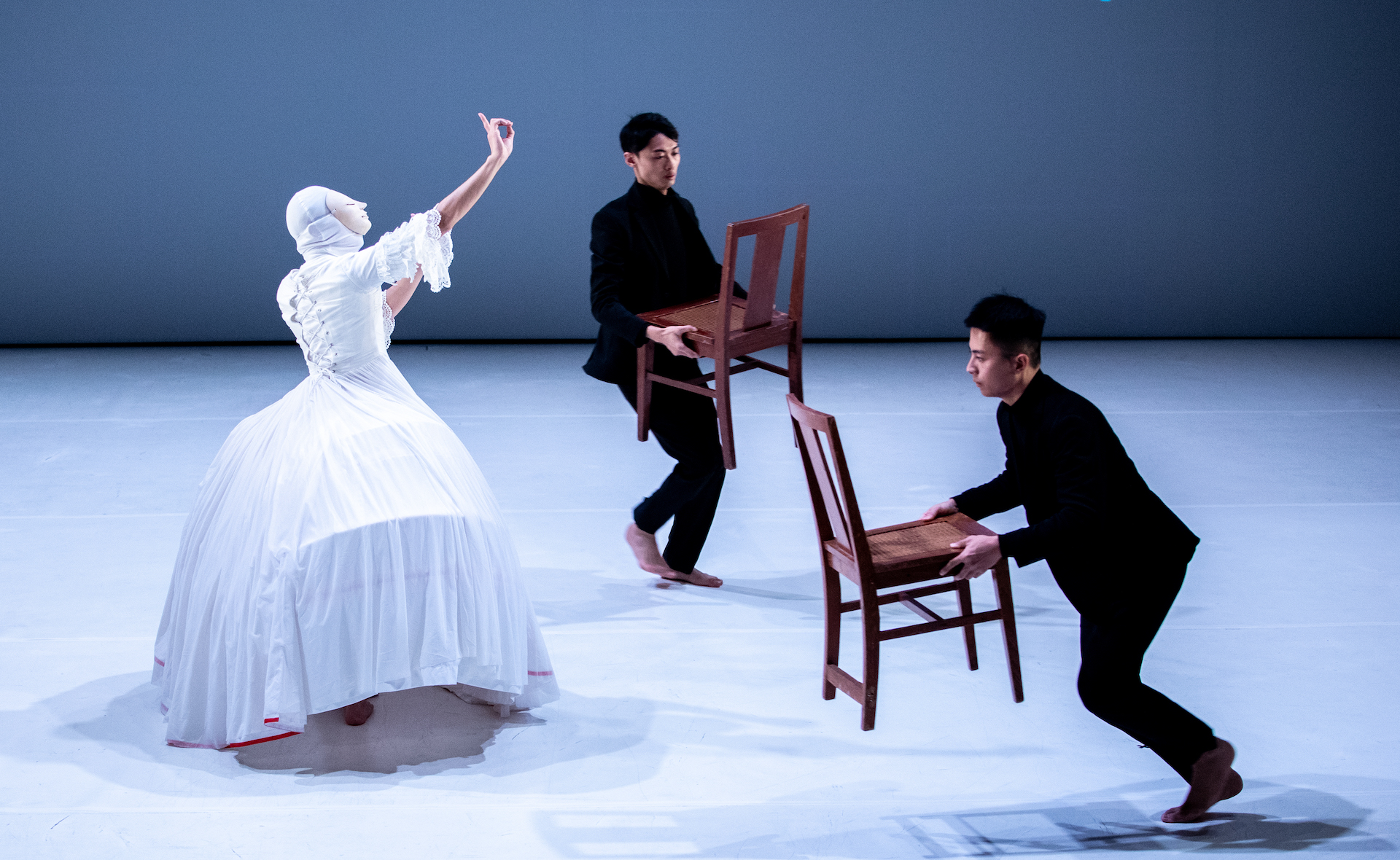 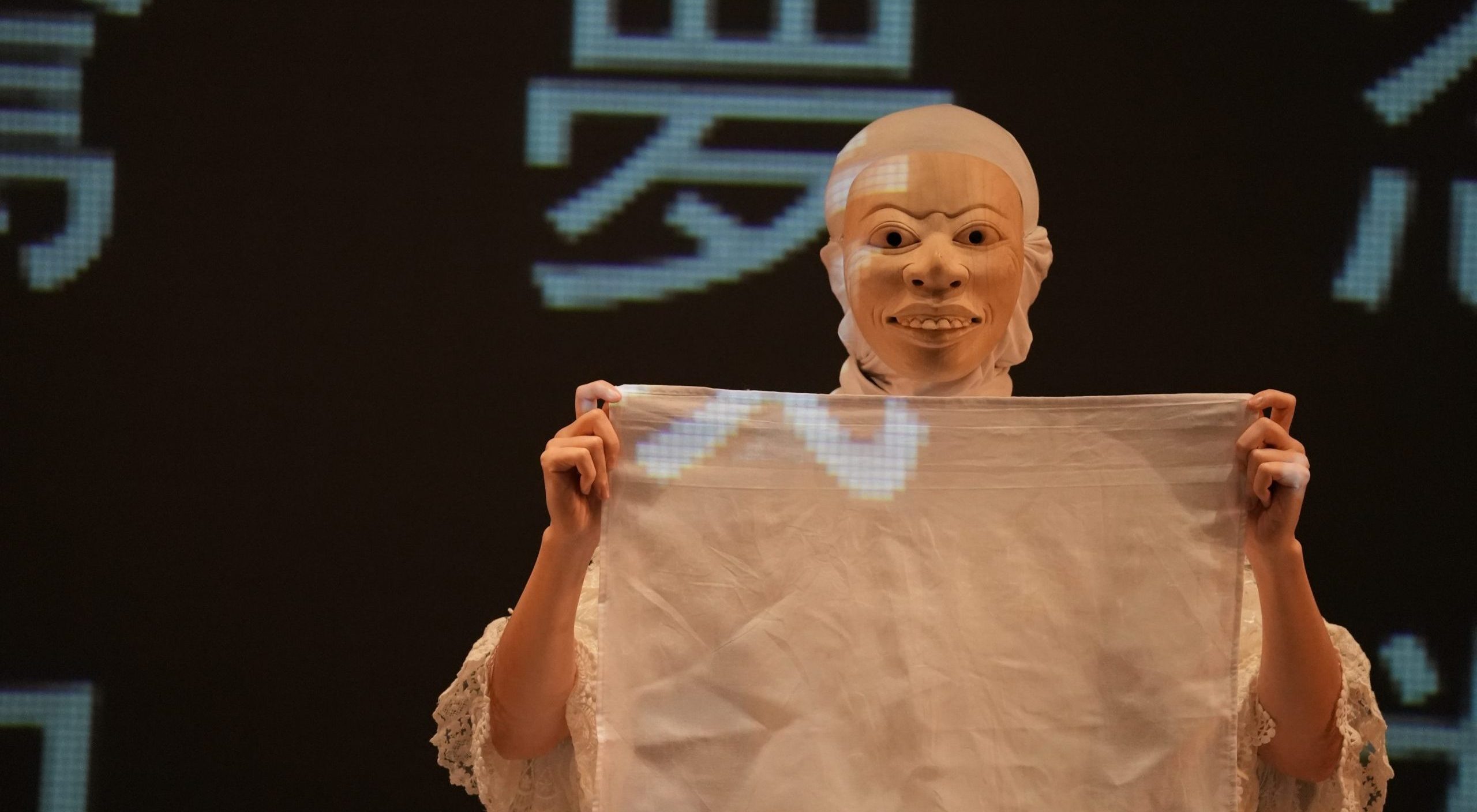 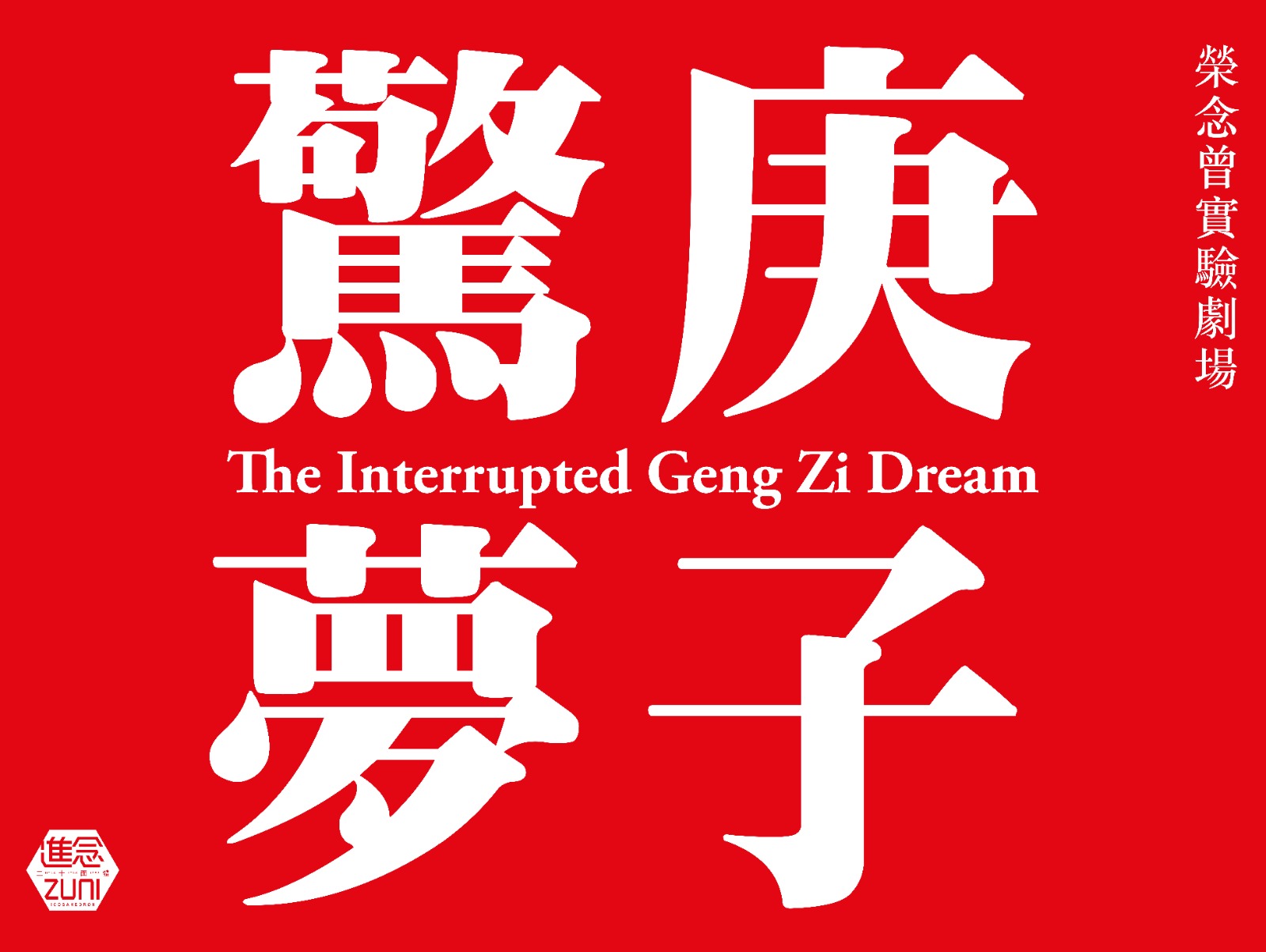 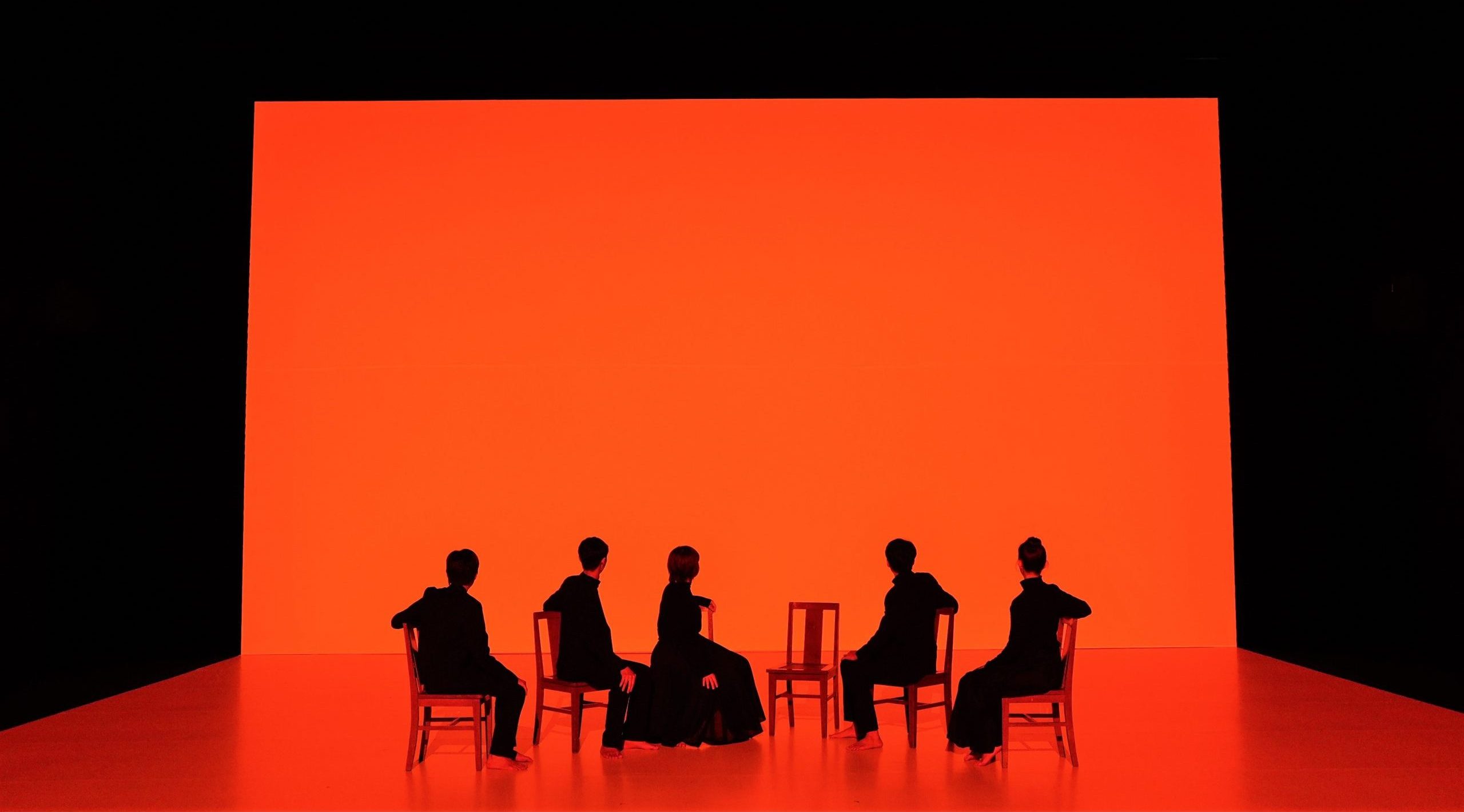