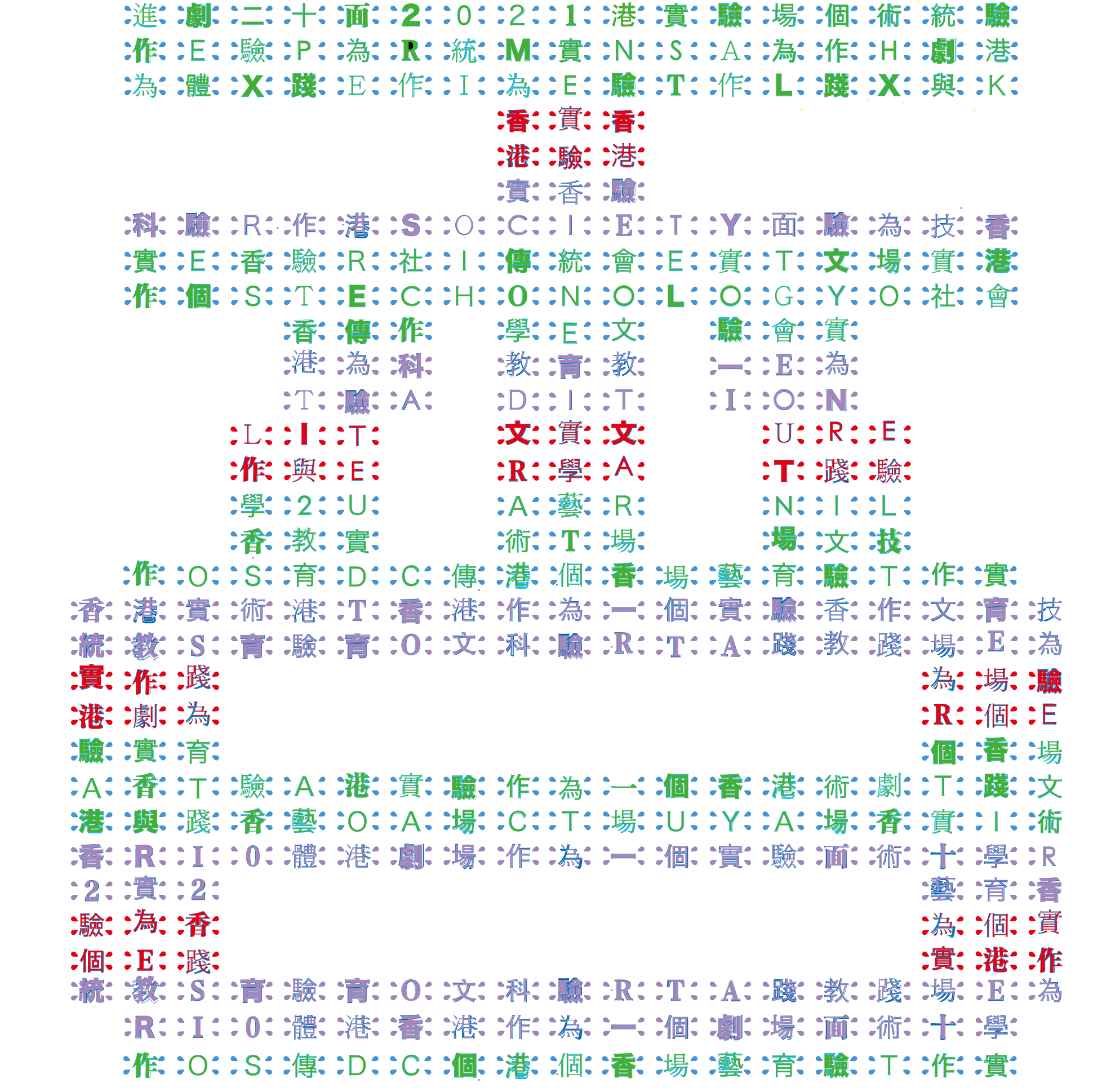 Zuni’s theatre has always stayed on the cutting edge of media technology in presenting the interactive relationship between multi-media and theatre, as well as in probing the possibilities of form and content in ‘theatre space’ through experimentation and exploration.

In 1987, Zuni established the Art Education Unit for the purpose of promoting the development of local art education and organising different types of visual and performing arts education programmes. Over the part 30 years, Zuni organised various programmes to promote the understanding and participation of art in the community and school.

Immediately after the group’s establishment, Zuni represented Hong Kong by appearing in the 1st Asian Theatre Festival and Conference held in Taipei. Zuni has become the primary force to advocate and develop Hong Kong’s international cultural exchange strategy and cross-regional network since then. 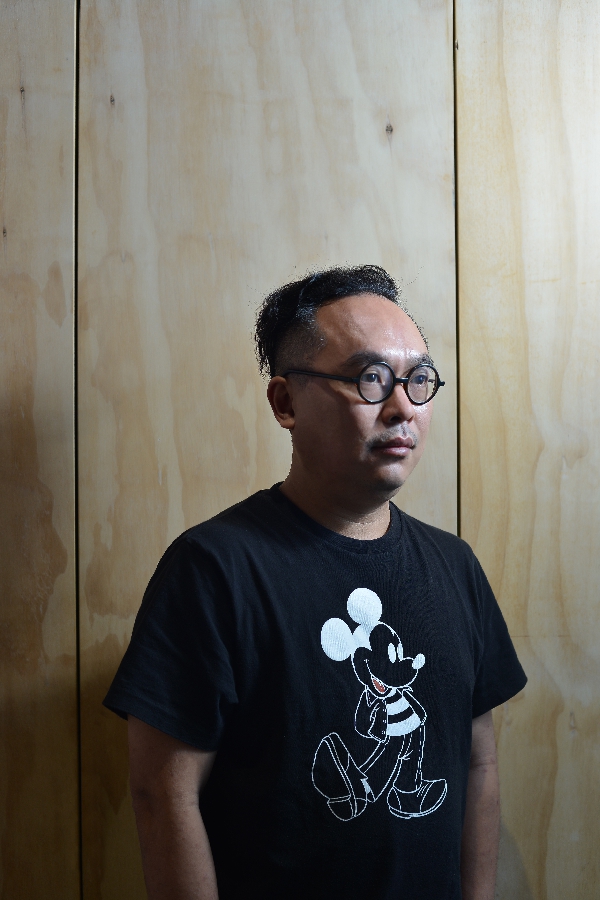 As the co-artistic Director cum Executive Director of Zuni Icosahedron, Mathias Woo leads a career as a scriptwriter, director, producer as well as curator. His works con-struct aesthetics in theatre through strong visual images and toured in cities around the world such as Beijing, Nanjing, Shanghai, Hangzhou, Tokyo, Singapore, Taipei, Berlin, Brussels, Krakow, Milan. Woo's theatre works explore subjects as wide range as literature, history, current political affairs, architecture, and religion. His recent productions include Hua-Yen Sutra, 1587, A Year of No Significance, Eighteen Springs, East Wing West Wing Series, Tang Xianzu's Dream on Dreams, A Tale of the Forbidden City, Multi-media Architectural Music Theatre Series - The Life and Times of Louis I. Kahn, and Looking for Mies. In charge of multimedia stage design, Woo cooperated with various Chinese theatrical masters, namely, Stan Lai, Edward Lam, Meng Jing-hui and more. In 2009, Woo initiated and curated Architecture is Art Festival, the first of its kind themed on architecture in Hong Kong. Through theatrical performances, exhibitions, talks, conference and other art forms, the festival showed levels of knowledge, aesthetics and brought about critical thinking and discussions. Since 2017, Woo curated and designed the Z Innovation Lab that focused on integrating the latest stage technology and innovative ideas.

In 2012, Mathias with Looking for Mies was awarded by the Hong Kong Design Centre DFA Merit Award. In 2013, Woo was award-ed the Arts and Cultural Figure of the Year in Shenzhen and Hong Kong Lifestyle Award by Southern Metropolitan Daily. His latest work The Architecture of The City has received DFA Design for Asia Awards 2018 – Silver Award and Silver A' Design Award in Performing Arts, Style and Scenery Design Category in 2019.